Mapping the Northwood of GQE 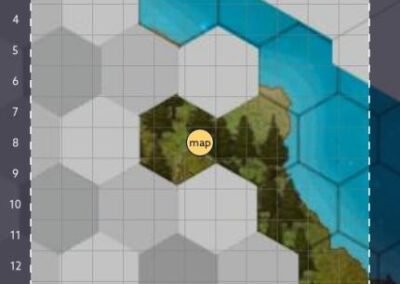 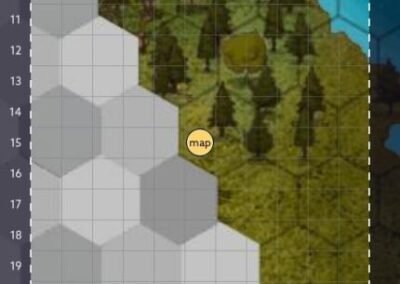 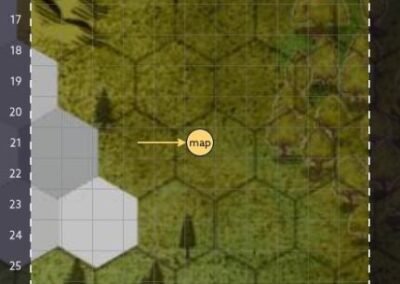 Text Recap for those using the search function:

The party went to GQE, we went north around the edge of the eastwood, fought zombies and wights. We then met some lizardfolk and had a pleasant conversation with them. After that we went north along the coast line until we ran out of north, heading west a bit instead.

In the northwood we encountered many undead and one ilithidized creature (a t-rex, we avoided it). The undead included a zombie ogre, a zombie ape with many arms, a zombie t-rex that spat out zombies, a bone dragon, and a watery skeleton caster that had a staff made of fire.