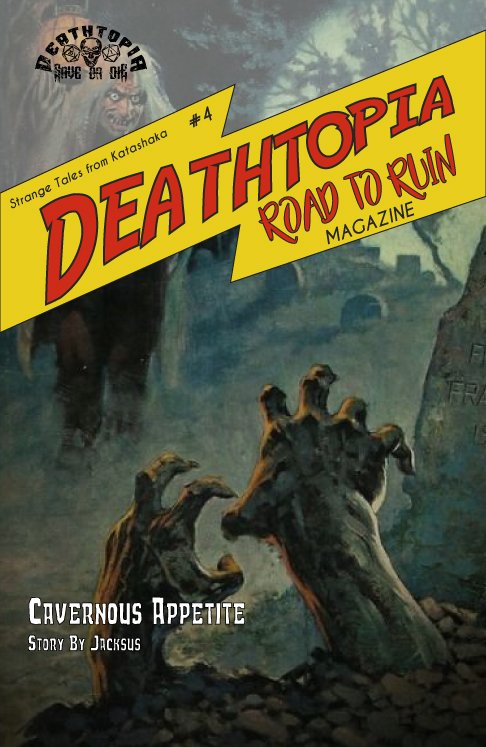 “According to the guards Medici, Whitham and their commander Sammy, the goblin that was buried in the graveyard after being executed appears to have risen a few days later. Another guard was in the graveyard and was slain by the creature. According to the report the goblin clearly showed marks of decay and the mortal wound from execution had not closed. However the claws of it appeared to have grown since death and the body appeared to be more resilient than before.
Maybe this has something to do with the strange tattoo on the goblin? I wonder what happened to the other corpses that we left behind in the cave. In the worst case there could be up to eleven creatures like this one still in there. Someone needs to check…” – Bran

” Being that we were all severely wounded, and had rescued all but one of the pottery travelers, the party thought it best to make our escape.  I hate retreating, but it was the logical choice.” – Gottlieb

What happened in the Ruined Oak Graveyard?

What remains in the bear cave?

All of these answers and more in the latest issue of DEATHTOPIA : ROAD TO RUIN #4 Cavernous Appetite!