Northwest Katashaka… Snakes In The Grass 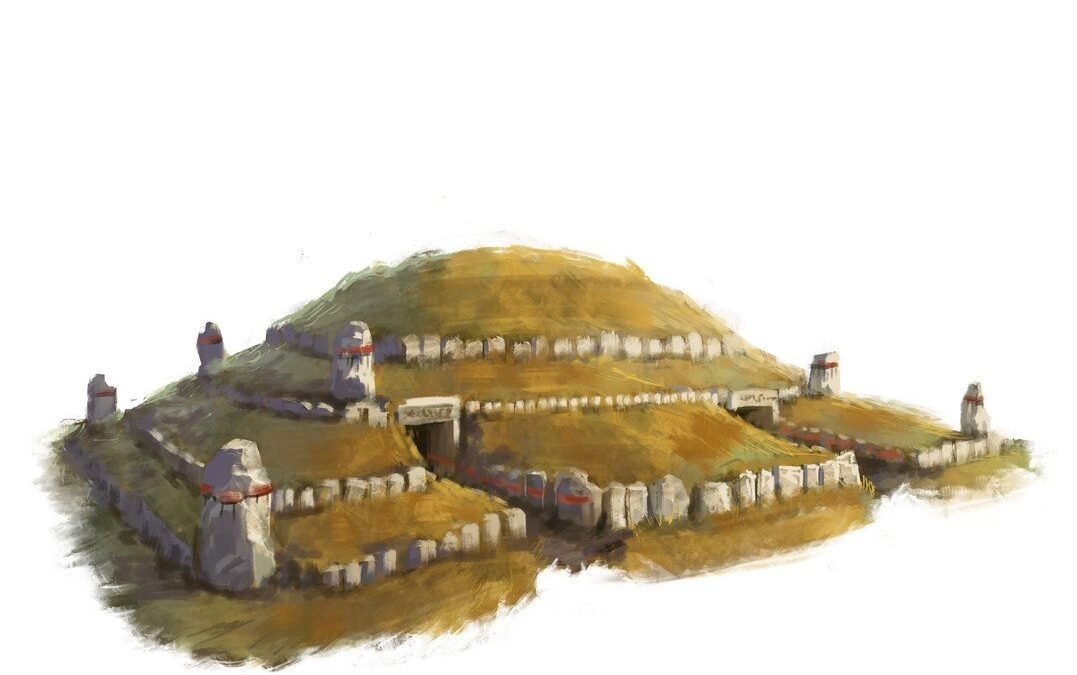 As we entered the portal from Port Mirandia to GQE we realized there was a slime coating the ground and determined it either went north or south from the portal… We did not consider it was still there. Caught off gaurd assuming the temple was safe this creature ambushed us. 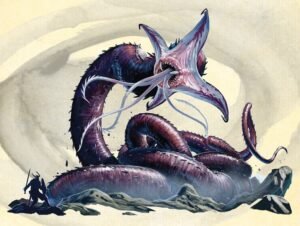 It quickly grappled Ou-Kah and retreated to the basement of the temple. It happened all in a flash and Ou-Kah spent most of that time in its stomach. It sprayed a majority of us with acid. Fireballs, spiritual weapons, firebolts, orbs, arrows and scorching rays all focused on this creature and after too long it feel. We pryed Ou-Kah out but the acidic stomach ate away at him.  We decided to take his body back to Port Mirandia per his will and paid the left cost of a raise dead. Ou-Kah was alive we had the head of a Mind Flayer creature and the next day we headed back toward the Lapendi Mother Aylynn.

We made good time toward the mound the Lapendi call their home. We did not send forward message to warn of our arrival since we had no means to do so and honestly that may have been a blessing. We arrived at the Lapendi camp and noticed Yuan-Ti already there and having a meeting. Guards of each faction seemed paired off. 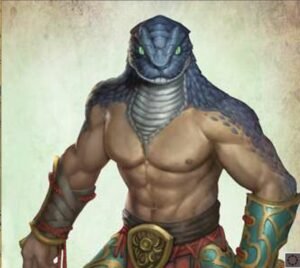 We approached with the head of the creature we slayed at the portal and Mother immediately offered us tribute for it. She was speaking to a Yuan-Ti women and when I approached casting tongues she took her neck scarf off and whne it hit the ground it transformed into a way beefier body guard. 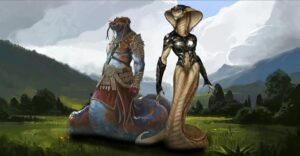 The woman’s name was Essya and she seemed rather annoyed we arrived and wanted us to conduct our buisness and leave. She seemed even more agitated when I said we had more buisness that what involved the head of the creature.  Mother handed us a bag of gold and giant bird cage and with te bird cage came an explination or a story. She stressed letters in this story while making hand gestures. We told Mother we would be camping outside of their settlement until we could have time to speak privately. We left but we felt uneasy for the Lapendi and plotted ways to keep tabs.

The Stealthy Meerkat and Code Breaking

Me and Quil devised a plan to listen in and keep an eye on the meeting while Daffodil, Ou-Kan, and Glen worked out what we determined to be a cypher on the birdcage gift. Zoren kept lookout with his keen eyes. He snagged vision of a Lapendi barbarian making his way to our camp who promptly turned around after being noticed. As for me and Quil she found a mob of meerkats and offered them enough food to feed them for a while and the bravest agreed to go in thier tunnels and be her ears and eyes. I however added the next layer to the plan and cast Tongues on Quil so even if they spoke an unfamilar language she would be able to understand. 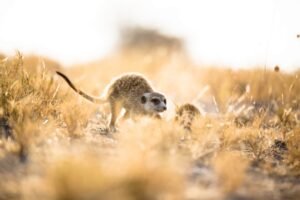 Around this time Ou-Kah made seriosuly headway on the cypher with Daffodil and Glen’s help remembering the hand signals and emphasis.

For an hour we heard the meeting between Essya and Mother.

1. Essya told Mother that the Yuan-Ti attack on Sarruhk’s women and children was population control… a culling. They claimed the Lizardfolk reproduce to frequently and try to expand to take resources.

2. Essya asked Mother when the next female would be provided to them and to remember that it was part of their peace agreement.

3.  Mother informed Essya about us being from White Moon Cove and we have been helping them clear the plains of the Illithid crossed creatures. The Yuan-Ti scoffed at the idea of them needing help but remained open to having us work with or for them.

4. Essya claimed to have pick the Illithid Airship wreck apart

5. Essya after clearly stating they did not need our help coerced Mother into being a foot in the door to a meeting with our party.

At this time the connection was fading, but this plan garnered us more information than in person talks ever would have. 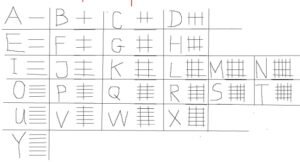 At this point we figured he Cyper out and it read two words.

Those words set my mind pretty clear as Zoren’s keen eyes saw the barbarians approaching again this time with the Yuan-Ti.

Essya and Mother also approached the camp. This was to be expected and as she approached we hid our work on the cypher. Essya came offering us a meeting with “The Sal” and told us to bring pleanty of memeber since some would be refused entry and to bring many offerings.  She also gave directions. West of the Lapendi Mound until you reach the river. When reaching the river travel north until you reach the mouth of the river. Set up camp  outside of the forest and do not enter unless invited.

She gloated stating she knew we never traveled into the Mhair territory because if we did they would have our dead bodies or something similar. I could not hold my tongue and mad a backhanded comment which seemed to confuse Essya. I then showed her the WMC armband as a way to identify our travelers. She then shared a picture of a marking that they use to indetify themselves.

Essya also reluctantly gave us some information of the northern woods. Undead and aborations have been spliing out of there. She too kher leave back to the Lapendi Tent.

It was finally us and the Barbarians… no Yuan-Ti at least tha twe could tell. We kept conversations quick and cryptic since some of the answers we came for had be answer by our friend Merry the Meerkat and his Agent M skills. 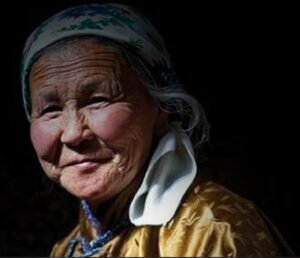 Wondered what other buisness we came to talk about. I told her we were aware and had White Moon Cove members who witnessed the Sarruhk massacre. I then showed her a minor illusion of what Diego described as “The Sal”. 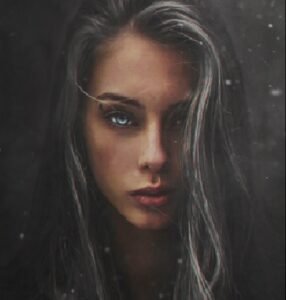 She seemed shock and I asked if she was in fact a Lapendi and a nod is all the response we got. She also confirmed that they trade their women to the Yuan-Ti but did not specify why or what the return is. My thoughts are its to keep peace and the women maybe sacrificed or they maybe put thruough trials to become the Mhair leaders in some sort. I did not want to push it further with Essya back at Aylynn’s camp.

Both the barbarians and us took our leave from our camp. We did not want to stick around to catch any Yuan-Ti stragglers or be followed. We booked it to the portal and quickly back to Port Mirandia. Quil took the information directly to Chemist as I put the details down in this log. I do not like this situation it is not a nuetral pact as Aylynn claimed the yare being extorted to not have to fight and that I feel is worse.