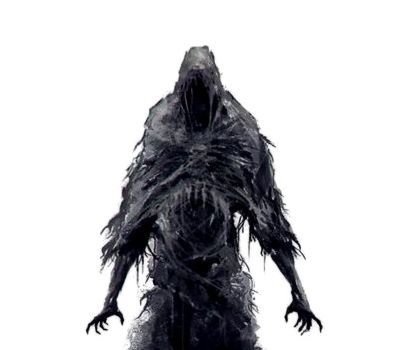 Onward to the Unexplored

We stepperd through the portal and the first time doing so I will say its a chilling experince. We climbed down the ziggurat and encounter a couple lizards. Unfortantly we were too hasty to attack and our druid friends were unable to learn about them before we put them down. 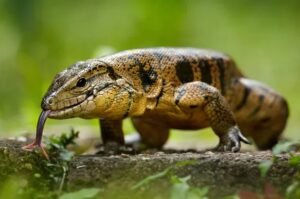 The jungle has many paths and the one we walked had a clearing with what looked likea dried pond that was slowly collecting water. We felt a rumble from behind us and then saw a small blue creature. 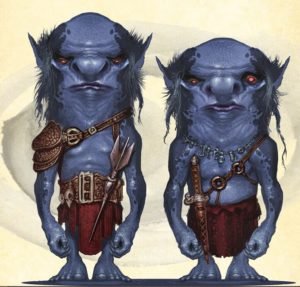 We could not understand it and next thing we knew there was a metal slug rumbling behind us.  This thing was impenetrable arrows, fists and blades all bounced off of it. More blue creatures sprung upon us these were hostile and we quickly killed those. Whne the original Blue creature popped out and seemed to be able to control the metal slug.

Once the creature was pacified we realized that two different tribes of these blue creatures are ina dispute and one side was bringing the beast to cause some issues to the other. The druids thentried to study it once it was calmed down. No luck for our nature lovers though.

Slightly farther in our travels we overheard what the druids explain as war ostrich mating calls. We decided to not interfere with the mating as the two druids studied the creatures. 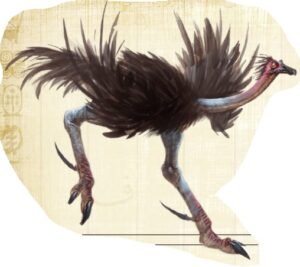 Maybe down the road someone can come back and take an egg or two so we can raise new mounts.

A Night on the Expedition

Night started and once it grew dark times were troubled. six shadows came at us into our camp. The numbers and the inability of our weapons to function fully cost us Gonzo’s life. We took down the six of them but just not in time. We continued thru the night and had one more shadow the face… one that grew from Gonzo’s body. 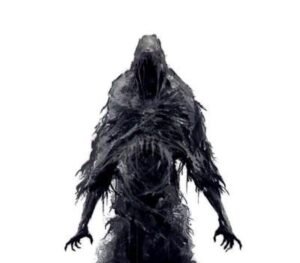 We packed up camp and started our trek home.

We rushed for the portal to return to Port Mirandia. We saw some stuff along the way, but we had to detour and try to save three people from what looked like bandits… paper bandits. 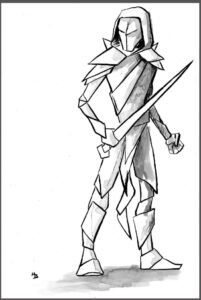 These creatures seemed immune to my arrows and the quaterstaff and fists were not really effective. Slashing and burning however worked very well. Burning worked the best. It took us a while to defeat the origami and too long in fact. Two of the three people we tried to protect fell and the last one told us we could have the chest they found. We escorted the boy home and hopped through the portal heading back to Port Mirandia.