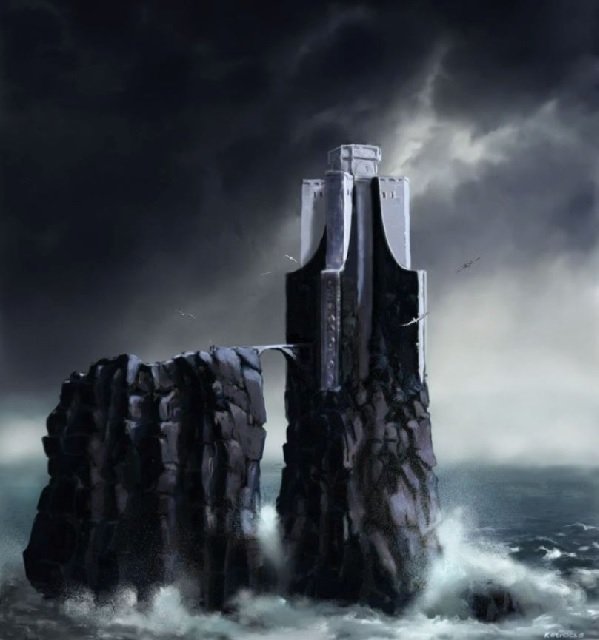 Mission: Pillar of the Sea

Setting Off Down the Coast

Travel by White Moon Cove was uneventful and as we were about to camp we met up with Fisherman Gordon and his mate Lazonzo. This was very good for us since Gordon knew where the pillar we were seeking was and was the man he sent news of it to White Moon Cove. That night Snowball saw an orange glowing light over the ocean. 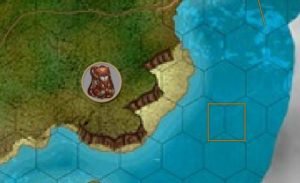 Gordon let us know that this orange light over the sea happens many of nights and is not a new occurance.

The next morning we parted way with Gordon and Lazonzo and headed north up the coastline to where the pillar is. We stopped in our travels as we noticed a a dust cloud ahead of us in the plains. Inti and Snowball our two Tabaxi went to inspect the dust up. They quickly came running back followed by three white drakelike creatures not much bigger than us. 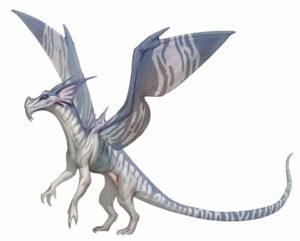 These creatures spoke primordial and draconic and wanted to eat or play and lucky for us they found us to be playmates. Inti used his silver tongue and convinced them to watch amagic show put on by Gonzo… well The Amazing Gonzo. He did cantrips and kept them entertained until they grew bored and left us alone. Druids may want to come here and make nice with these creatures.

We set up camp for the night and things seemingly were going well until the middle of night Cally woke us up while Inti was investigating a visitor to our camp. Inti made some copies of himself and ran back informing us a skeleton in questionable atire was headed our way. 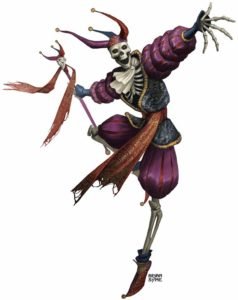 This creature was quite the meance. Normal attacks seemed to do nothing to it but our magic seemed to do well. Unfortantly it has its own tricks up its sleeve. Making mirror images of itself using delayed acting spells and using teleportation and invisibility.  We did not kill the Jester and it mocked us by laughing even as we forced it to flee. We kept an eye out for it the rest of the night, but it thought better of giving us an encore and it moved on. The rest of that night was peaceful. 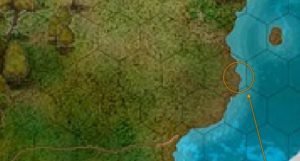 We saw the pillar in the distance and began walking on the beach headed towards it. The Pillar was about 60 feet tall made of onyx and white marble. It had gold inlays running up the sides and around the top. On top there was a collection of bones.  We had to cross the shallow area of the sea to reach the door to the pillar. A door with an arcane rune on it. Destiny made some ice pillars to cross and as Cas walked on one the sea creatures sprung their ambush. 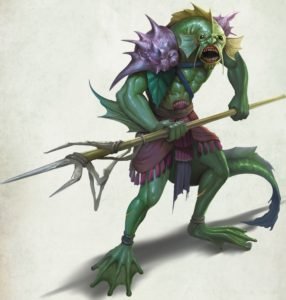 The creatures came from under the water and made us retreat to the beach. Ten in total we saw rising up and moving towards us. They had no intnetion of talking to us and the battle ensued. Snowball hit a spree of bad luck as we noticed four different types of these creatures. The second type i noticed reminded me of our friend Mako when she gets teh smell of blood and get sharklike.

Gannicus stood his ground in the front lines as me and Cas moved to better positions. The enemies had numbers but we had tactics and temawork on our side. Cally stayed hidden as we inspected the door and she got he surprise attack off. Inti sprinted the battlefield healing making sure everyone was in fighting shape. Cas, Destiny and Gonzo kept the enemies under fire with spells. We quickly dropped a few fishmen and healed our party up as we fought. We noticed two more threatening of the creatures. One had four arms and another looked like teh first one but had arcane runes tattooed on its scales. 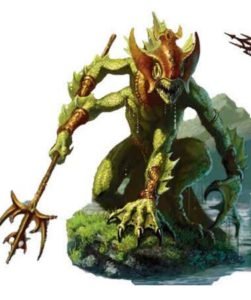 The rune covered one was able to cast spells and that was the last fish creature we brought down. As the fight was ending Gordon and Lazonzo showed up with their boat and offered us some aid in reaching the door.

We used Cas’s unseen servent to open the glyph door and as expected it exploded in a burst of fire. Once that was cleared we stepped inside.We saw written on the wall and this ruby red crystal, Both had writting on them. Destiny informed us the writting was Deep Speech and they read as follows.

We also found a manual written in Deep Speech as well asa crate that had some goodies. The book showed us a possible area that Tuning Site 004 could be. 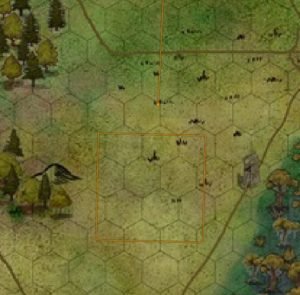 Till immediately recognized this area to contain Claimston Mine and The Farm of Jamb. I did not see any squid or ocotopus marking in the pillar but I did not have much time to search since the crystal flashed and the wrods changed.

Destiny told us to run and we asked no questions. As we ran we saw a giant black obelisk rise from the ocean and begin to move towards the pillar. We decided to not wait around and booked it toward teh road.

Successful in identifying and exploring the pillar we wanted to get back to White Moon Cove. When we got to teh road we noticed a hut with a large dock and two familar faces rowing to the dock. Gordon and Lazonzo invited us inside and fed us some yummy fishsticks. Offered us to stay the night but we wanted to get a jump on travel. We spent the night on the road and the next morning we headed to WhiteMoon Cove. Nothing too interesting so close to town and we all made it back safely.