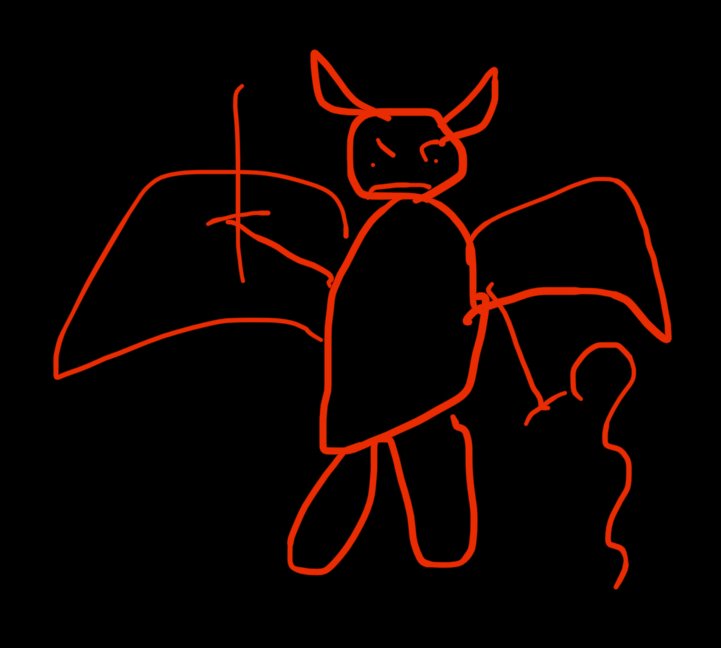 We met Earl Sitaris, a vampire. He told us that we’re to go north up the Briarwall and look for Crommwell in the Sliver Grove. We headed north, and part of the way through the day I started hearing weird voices, and my nose started bleeding.

We heard more shouts from the west, and dashed to a small river to find a dwarf being assaulted by all manner of beasties – a weird watery beholder, a very large tentacled thing that somebody called a neo-otyugh, a little tiny beholder, and three slivers. We naturally swooped to the rescue, and killed them off. The beholder’s eye popped in a very satisfying manner as I shoved my war pick into it. Eight and Joule collected a bunch of viscera for Voromis

We rested, and Durinn the dwarf woke up. He explained that he was looking for a mine that formerly belonged to a dwarven ancestor called Khazad, and was attacked on the way. We sent him on his way, and moved forward.

We came across a bunch of pilgrims from the Sori elves (Berenne, Luthienne, Elron, Galadrelle) that Crommwell used to be a part of. They were looking for Alfred Crommwell, scavenging for magic items. We were instructed to bring Crommwell’s body back to the Sori elves, and his staff to the pilgrims.

We moved on, and found a bunch of stones on a hill, featuring secret carvings saying that “Only those whom call themselves comrades may enter the Mines of Khazad” so it seemed like we were in the right place. We slept in Chemist’s house for the night, and ate Tar’s magical breakfast in the morning, and headed in.

The first thing we found was a scrap of paper:

“I had a dream about when I was a prince of the Sori again. The portal experiment was going so well until the nalfeshnee’s true name was not revealed by the altar. Gahzel brought me his newest obsidian altar that is big enough to summon the great demon. As I begin collecting the sacrifices, I no longer have lingering doubts about my kingdom. My next experiment could prove much more successful…”

We explored the guy’s house, not really finding anything interesting, then saw an illusion of the dude, as Joule put it, “Formerly Known as Prince Alfred Crommwell” and he informed us that if we headed deeper into the mines, we’d find him.

We did exactly what he wanted us to do, and moved forward, finding a sapphire mine and a bunch of dead dwarves. We found this on one of their bodies.

We have found sapphires recently. A silver ore has been found deeper in the mines. The slivers have been slain, but the orc raiders from the outside are growing in number. We are tired from fighting the slivers. We may have to abandon this mine if the orcs do not relent, but not before we finish the boulder trap to catch those orcs off guard… Travel lightly during the night, lest you get caught by orc scouts. I hope we can figure out a command word by the time you get here.

With all due respect,

We were then attacked by a horde of orcs! And a cave troll! Not to worry, we killed them all and found this note:

“The experiments are proceeding smoothly. The vessel is stable. The yolchlols that Gahzel provided have helped as material. The rest have been given to the Briarwall. It is a shame that he was killed before he could see what I have managed to do. The Silmaris Stone will provide enough power that will make up for the lack of sacrifices.”

We finally found the ritual chamber, with a MASSIVE obsidian altar and the high elf Crommwell, along with plenty of his mages and minions, including a few undead and a flesh golem. He stopped being too much of a problem when I zipped across the battlefield and dragged his ass closer to Joule and Naal. Despite his best (and annoyingly effective) efforts, the three of us (with Eight’s help in the end) managed to take him down. However, that backfired, as he used his own blood as a final sacrifice to bring a Balor through from the Abyss. Lovely.

Though it nearly killed Joule, we sent the Balor back to the Abyss, and found heaps of treasure in Crommwell’s lair, as well as this final note:

“The Silmaris Stone has shattered, but it matters not. The balor has been summoned. The vessel body has almost fully grown as well. Goldy is keeping it secure. I have almost finished my business with this mine. Three questions remain.

1. Will my theory of opening enough portals to the Abyss and the Nine Hells be enough to summon something even greater?

2. How trusting will the other drow elves be of me?

3. Can adventurers manage to both slay this body and escape from this mine? One can only wonder…”

We exited the lair on the other side of the Briarwall, and Lieutenant Coppers of the Moonbrook Alliance informed us that we had just exited a cave that leads into the Underdark. Odd. He led us to the Fey Gate, saying “Thorny Path” in Sylvan and opening the thorns to let us through.

We met the pilgrims on the outskirts of town, and handed over the staff to them, as requested. We made it to Ruined Oak as Cober pondered on the fact that Crommwell likely has a Clone.