Of Mountains and Married Men 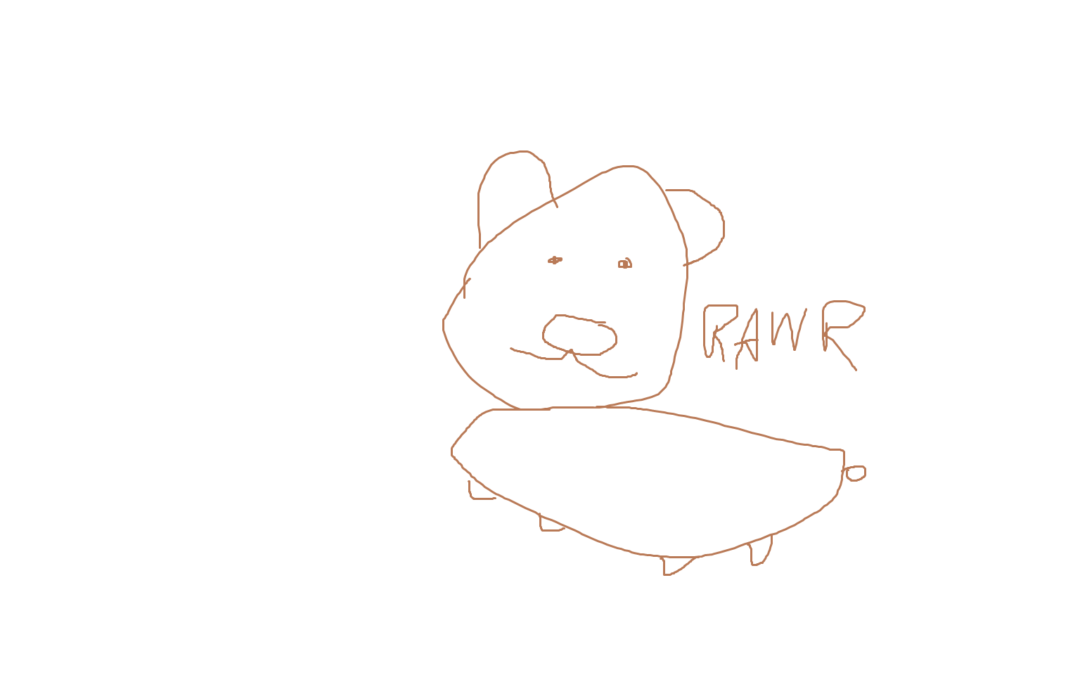 We left Ruined Oak with Rina the monk, accompanying her on her quest to find and release the Ki-rin in the Jub Jub peaks.

On our way, we met Biliam Oris, the half-elf bard, who had apparently given that Delacroix child a scroll. He had drow ancestry. And a panda bear.

We got to a strange pillar, and used it to open a tunnel north of Ruined Oak, going underneath the Briarwall.

We met some cloakers, who chatted with us in Undercommon and notified us that the sliver numbers had decreased and retreated to the Sliver Grove.

We met Silvers the Drow and his Moonbrook Alliance. He asked for a rematch, and him and Eight duked it out there in the tunnel.

Upon losing, Silvers agreed to join us in Ruined Oak for talks, and to escort us through the treacherously thorny tunnels of the Briarwall, their strange enchantments aging me a couple of years.

We emerged in the Jub Jub mountains, with Silvers joining us for the trek but the rest of the Alliance falling back.

We passed the ancient ruins of a castle, collapsed to rubble save for one wall, and came upon a crevice in the mountains.

We chucked Faenoa across the chasm, and had Cober’s familiar ferry other people across. After we did this, we were approached by an old woman claiming to be hurt.

Valorean saw through her ruse, and was soon revealed to be a hag, paired with a Marilith. Cober banished the hag, and we worked together to take the Marilith down.

Said Marilith mentioned that the “Overlord” must not be disturbed, but we moved on after killing her.

We saw the weird weather patterns east of the Jub Jubs that have been there for the past ten years.

We found a statue of the ki-rin, and a note that said the following:

“That blasted ki-rin is refusing to give me riches beyond my peers have! Bring the reinforced chains from the Plane of Earth made from metal boiled in magma. We will see how it feels after a century or two of being trapped under 10 tons of stone…” – Dao Long

We followed the grooves in the mountainside where stone had been dragged many years back, and passed some wyvern tracks on our way up the mountain. We reached the summit, and found a plateau on which a gigantic boulder lay, accompanied by some sort of spirit.

Cober called it a Dao. A short conversation about “stealing treasure” and such later, the Dao and its earthy companions attacked us.

We did some smashing of rocks, some taunting, some chomping of bear teefers, got rid of the elemental beasties.

The crew broke the chains, Cober unsealed the arcane lock, and I wrote a poem on the stone to add the bit of artistry necessary to break the final chain.

The ki-rin, Chunjin, emerged, thanked us for our help, and gave three gifts. First, a dispelling of the storm over the Jub Jub peaks. Second, an orb for Rina’s monastery. Third, a gem-encrusted bowl for Silvers.

It flew off to the east, with the intent of exploring the evil in the Jub Jubs, and promised to contact us if necessary.

The trip back to town was uneventful and peaceful, stopping and spending the night with the Moonbrook Alliance.