Of Sand and Speed 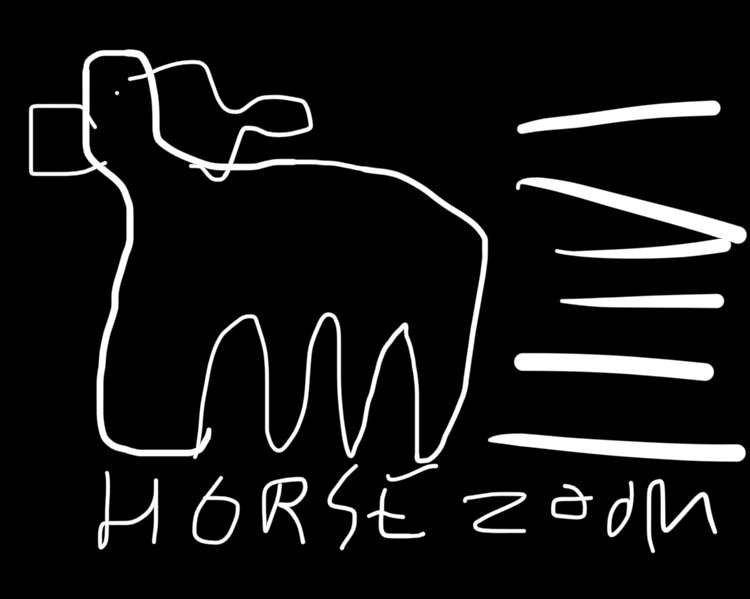 We stepped through the portal, blasted with the dry desert heat, and found the Khenran Outpost. We had a quick chat with the guards, and headed back into town to register the rest of our party with PIMs and purchase hot weather clothes from Onnuphi.

We headed through the portal once more, and chatted with the guards again. They requested that we bring back any flora or fauna of note, and notified us that the area around the portal would likely be safe enough for a group such as us.

We approached, and found a white stone obelisk (20x20x120), with stone walls protruding in all directions. The obelisk was covered in golden decorations and writing. Chemist determined that the architecture was likely older than that of the GKE we know. The obelisk and its area was suffused in conjuration magic, with a flow in the weave from northeast to southwest. I read the writing, which said that “The Desert road starts in the north east and ends in the south west, round and round it goes.” Chemist said it was a magical “anchor” of sorts, anchoring and directing the energy of the Weave, creating a network of sorts. In order to use it, one simply needs to enter from the northeast corner and exit via the southwest corner.

We sent Shame, Tuwidin’s horse, through. It disappeared. Eddings invisible’d himself and went through, and found himself traveling through a vaguely blurry desert at an insane speed – way beyond 10x speed, without any extra effort on his part. Due to the continued functionality of the Telepathic Bond, we deduced that it was still the same plane of existence. We all followed him through. We traveled for a while and exited at a different location – an area with four huge, purple-burning torches around us. We stepped out onto a large stone platform embossed with the icon of an eyed, winged torch and crossed scimitars on it.

The space appeared to be well-traveled and surrounded by desert. Looks like there’d been some relatively recent traffic. Valorean scouted, and saw that in the southwest and southeast, the sand appeared to be less shiny. Eight studied the area, and determined that the flow of the Weave was coming from each brazier (in each of the four corners) towards the platform. We headed northwest, and slept in Chemist’s Mansion for the night.

In the morning, we set out back towards where we came, and noticed large dragging marks in the sand – like some sort of gargantuan creature had shambled through towards the west. Something with feet and a tail, something huge and fat and slow-moving. Something, like, 160’ wide.

Before long, however, we realized we had run out of water, and decided to return home. Chemist petitioned for the assistance of his deity, and it sent us on a craaaaazy teleportation jaunt, over and over and over and over again as we passed through the various parts of the desert, and the GQE portal. It activated, and we popped out the LAS portal, home safe.