Of Snakes and… Sewage 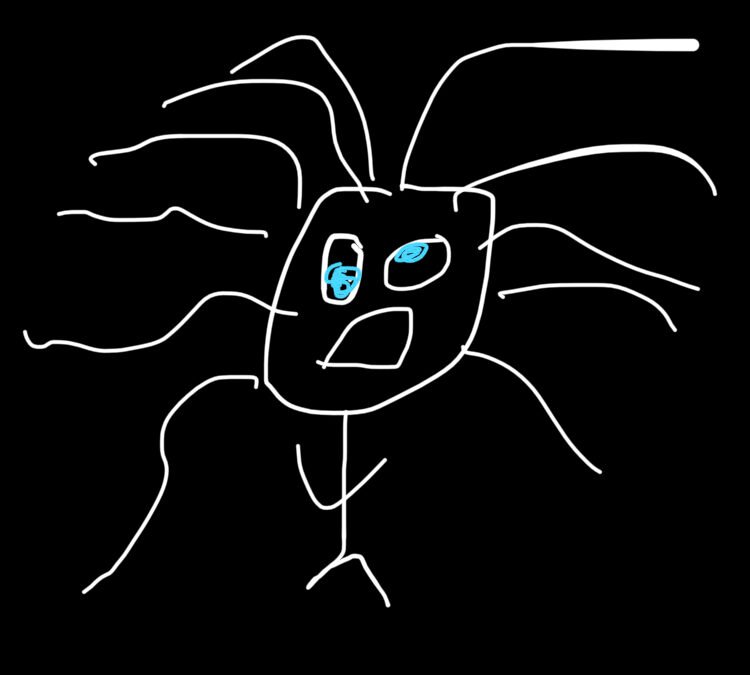 We set out from town after chatting with Essya and Sariss, receiving their sealed report and the diplomatic note. We made our way north, seeing various woodland beings, and setting up camp on the coast.

We discussed plans for our time in Tor Merr, and slept for the night. The next day of travel was also fairly uneventful. We passed south of the forest, a swampy sort of thing.

After five days of travel, we made contact with the first Mhair control. Marrak convinced them to approach, as they said “I did no know the Vrael Sal Sadi had been replaced. But I know he is Kaymakam Jennestas.” They were a bit confused that we were invited, but they escorted us to Tor Merr.

We stepped into the city, encountering a squalid slum full of starving Yuan-ti Purebloods. As traveled westward from the east, the city became more refined, and we were picked up by some more refined-looking guards. As we were escorted through the town, we gathered a crowd, at the edge of throwing stones.

Marrak noticed that the walls were made of a far older, more refined stone than the buildings, as if technique has been lost. Halfway up the switchback, the new guards passed us on to a much larger group, complete with one of the scaly dogs. The guard presence was fairly heavy.

As we made it to the last tier, we were passed off to full-snake people dressed in more ceremonial garb. We saw a fairly crude, larger-than-life statue of Sal Sadi, a human woman. We were escorted into an amphitheater, locked into some sort of permanent state of construction. We approached one Moatzlu, who seemed to command respect, welcoming us to Tor Merr and making introductions. He informed us that he was new to his position, as his predecessor (Netsoashu, Moatzlu’s near-clutchmate and childhood friend. He referred to her as ‘maybe the best of us.’) left quite suddenly – he hopes to take Tor Merr in a new direction. His voice carried a twinge of sadness with the information of his predecessor’s departure. We handed over the sealed report, and he escorted us into the palace.

He escorted us to our rooms, informing us that we were to meet the Sal the following morning, and left us to our rooms for the evening. With a bit of magic on Eight’s part, we determined that they were, in fact, watching us with eagle’s eyes – when Eight went invisible, they checked in immediately.

Chemist sent an Arcane Eye downwards. Just below the ground level were the administrative offices, and as we went down, the area became more ancient and well-made.

The next morning, we met with Moatzlu and he informed us that we are an oddity – she does not generally meet with anyone new, despite her longevity of thousands of years.

Apparently, one can work hard and apply oneself to achieve ascension towards perfection of form – as Moatzlu did himself.

We entered the throne room, a very shadowed room full of contrasting darkness and light. We were announced, and we entered the room. The Sal finished her conversation with a mostly-ascended Yuan-Ti, as well as a Pureblood. As opposed to looking at anyone, she stared into a mirror.

She seemed to have some sort of nervous tic, finding it difficult to keep her attention on one thing. She rocked slightly in her chair, pressing her palm into her thigh.

She asked us to analyze a crime – a pureblood stealing medicine for his dying wife – and provide judgement. I informed her that the AFK was in favor of indentured servitude until the debt was paid – which, after all, is the policy of the AFK. I was not to express my personal opinion, I was to express the opinion of the AFK. That is my job. Despite that fact, Uzza and Marrak decided that they were going to shame me for the rest of the trip.

We had a short conversation, in which the Sal informed us that we likely wouldn’t like her – after all, upon learning of Netsoashu’s embezzlement of funds, she had split her at the navel, disemboweled her, and roasted her on a spit.

Marrak offered a more interesting form of cultural exchange, but before he was allowed to elaborate, the conversation was cut off as the next audience was announced.

Moatzlu asked for help unlocking Netsoashu’s records, and we agreed to do our best.

We were given a document – “A Word to My Detractors,” which seemed quite full of blasphemy, and used it to unlock the first door. Upon opening the door, the runes on the floor began to glow as if some form of alarm, glowing cyan as some strange clockwork contraptions skittered out to face us.

The library (books, shelves, paintings) came to life, including a huge swarm of books. Eight got salty when I acted in self-defense. In examining the library after finishing it off, we found a rather artistic depiction of an ouroboros, seemingly depicting Sseth, part of the lineage of Merrshaulk.

The next room was a gigantic orrery, depicting the solar system in marble and gold. Upon moving the planets into different positions, different doors opened. The western room was full of strange specimen jars, including one very large, suspiciously empty one. Full of beasts and humanoids of all types. Perhaps an alchemical study of the transformation/ascension to Mhair “perfection.”

The eastern room was full of a multitude of scattered artifacts of study, the most prominent one being a beautiful golden crown. The world shifted out of focus, and I saw a… vision. According to Moatzlu, it was likely a leader of the Mhair with an ancient lord of the tabaxi of old.

He suggested that the room was unfinished, and despite the fact that the artifact was Tabaxi in origin, he claimed it as his own culture’s. How delightfully colonialist. Cue more Zak-doing-his-job shaming from Marrak and Uzza.

The next room was a large laboratory in disarray. An altercation appeared to have taken place a month or so ago – blood as if someone had been thrown with force, as well as a strange necromantic puddle that caused a strange mutation on Keri.

We stepped out of that room into a giant hemispherical subterranean area, the ground sandy and the air smelling of sewage. The ground was oddly subject to liquifaction, and in the center of the room was a gigantic pillar, around which was curled an impossibly large snake skeleton.

As Moatzlu stepped forward, he saw a vision of Netsoashu, laughing strangely and claiming that he should join him, as a reminder that she is not alone. She suggested that he reach enlightenment by coming with her, expressing an opinion against the Mhair. “To ascend, Moatzlu, we must die. For our sins, for our lies.”

Moatzlu started approaching her, but I restrained him while she slapped some sort of arcane note onto the skull of the snake, and disappeared. The snake reanimated, stretching its leathery, rotting wings. As combat began, the top of the hemisphere opened, and wind began to swirl around us. With a clang and a shriek, something mechanical broke. Constructs began to crawl up from the sewage, and we did battle. After a heavy battle featuring invisibility, sandstorms, and sewage, I shoved my sword through the snake’s skull and dispatched it from this existence.

Upon retrieving Uzza from her involuntary sandstorm roller coaster ride, we investigated the room thoroughly, and found that the piece of paper attached to the skull was a mask made of leathered flesh.

Upon finding Moatzlu, he said that she was whispering to him the whole time, saying “If I was to find her in Zelmada, she would teach me to fear the dark again.”

He suggested a joint venture, offering to communicate the threat to the Sal in order to combine forces to take down this Netsoashu character. After that, we parted ways, and headed home.