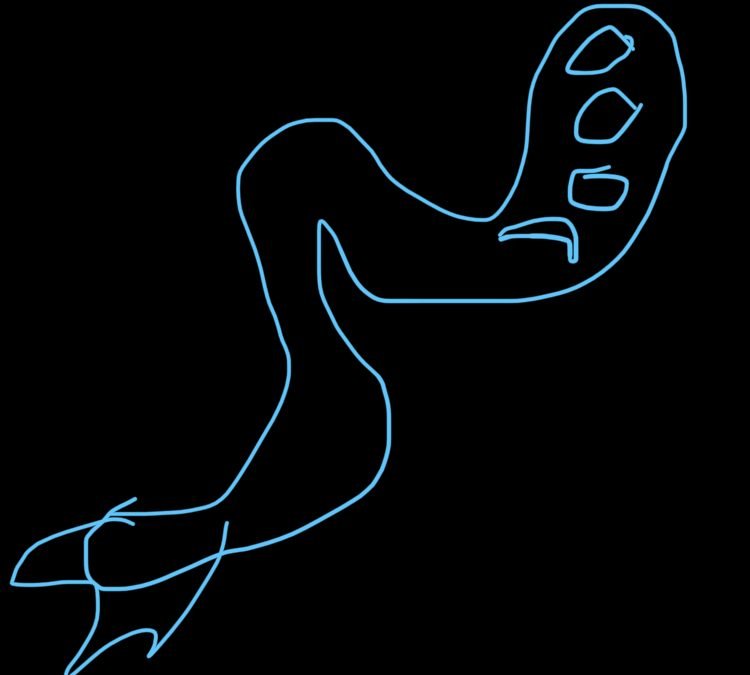 We set out to sea on the Tranquility, piloted by Captain Scully and his crew. We were met with fair weather, as well as a sunbathing triton named Jinbae, who passed on rumors of missing ships and words of caution. We soon found one of the causes of those rumors: the pirate Greybeard and his young dragon turtle and dire peryton. They were in the process of sinking a rival pirate ship, and we dispatched them with a bit of difficulty, sustaining heavy burns. In the distance, we saw a limbless wyrm flying above the coast.

Eventually, we found the Candlekeep ship, upon which people were enchanted – locked in a trance. Julio spotted something shifting under a tarp on the rowboat, and discovered that that something was a young gnome named Synvyn, the apprentice quartermaster. Faenoa conversed with him, learning that a storm had blown them off course about a week ago, and within a couple of days people started acting strange. He had hidden belowdecks, and managed to avoid the trance, as well as the aberration who kidnapped some crew members and stole them away to a cave in the southeast. Bardy and I determined that the charm would last until the aberration died or was moved to another plane of existence, so we resolved to go find the aberration.

After a bit of sailing, we found the cave, and found an inscription on the wall. The inscription, picked out in Deep Speech, read that “All those who enter here will have their minds satiated and understand my superiority over the gods.” Fun, right? We delved deeper, and met an aboleth, whom we nicknamed Abolethius cuz his name “wasn’t pronounceable by human tongues.” He was still butt-hurt about the fact that the gods usurped the rule of the aboleths millennia ago. Me and Faenoa chatted with him, and he offered to let us go if we killed Grimmys. Y’know, no biggie. We tried to say “We’ll kill Grimmys in the future” and he was like “Nah I’mma attack y’all now just to keep things simple.” I nearly died again, but eventually we managed to finish it off, and the crew came back to their senses.

When we got back to the boats, we chatted with captain Eustace from Candlekeep about the WMC situation and what had happened to his crew. He had us lead him back to Port Mirandia, and as we passed by that pillar we saw – this time we saw a naked elf lady tied to it, cultists chanting around her. Naturally, we sailed towards her, and scared the cultists off. I sent Julio to slowly peck away at her ropes, freeing her, and communicated with her through him. She informed me that her name was Jill, and she’d been magicked up to be sacrificed to Umberlee. We took her with us after dispelling some magics and curing her diseases. We made it back without much incident, with the thanks of the Candlekeep crew, and sent Eustace to the tavern to recover, him promising to carry logs and information about the demise of WMC back to Candlekeep. Jill got some clothes, Scully got paid, the corpse we’d dragged out of the ocean got buried, it was all great.