Retrieving a cadaver from the screeching dungeon 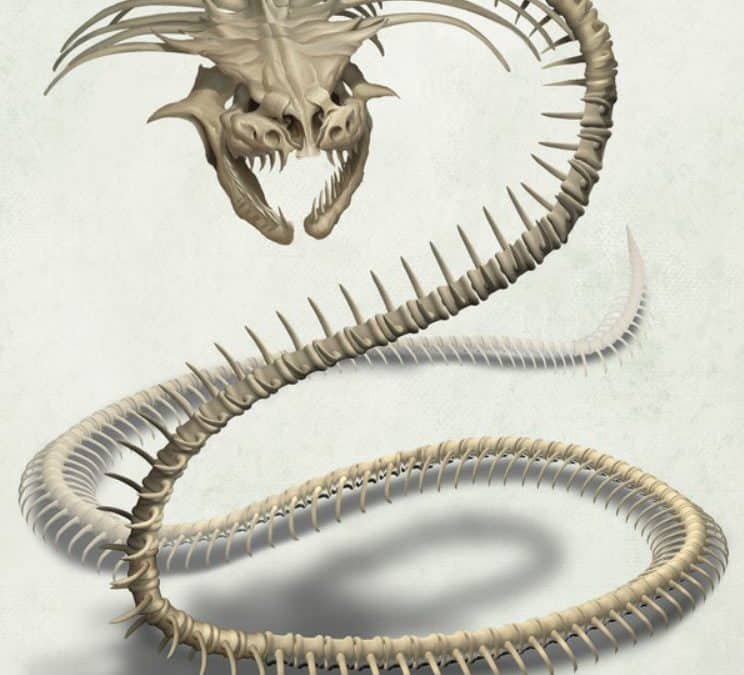 Trailblazer: Zoren (Yatari on day 2 due to Zoren not feeling well in the morning) “Connection Issues”

It helped that we had a carriage with water. Valorean rode his horse Zephyr. Arrived at outpost. 1 gp for staying the night.

Found cave dungeon that we had been requested to investigate to retrieve an adventurer’s body.

Found dead Ankeg body several days old. There was strange writing on wall. Infernal? Blood trails in a corridor. Rabbit bones nearby. Considering the monsters inside this dungeon, it’s hard to say what killed the animals.

Valorean saw what looked to be a roper. We took the initiative and assaulted it. Yatari shot out a fireball she seemed eager to fire. I got reeled in, but Yatari managed to make it fall over with Tasha’s hideous laughter, releasing its grip. It was a bizzarre sight. I took this chance to finish it off with a spiritual weapon and crushed it with a sacred flame.

We retrieved a body that the roper had ingested previously. We saw a giant boulder blocking one corridor. I was considering making a quick prayer to Lathander for the body when I witnessed a monstrosity dashing towards me. Yatari called it a “gibbering mouther.” When it got close, I got a headache worse than the one I got a few weeks ago learning my herbalism kit (I didn’t feel confident enough to use it today…). Another one appeared. Ogis managed to land the final blow of Toll the Dead. I then made a quick prayer to Lathander.

We saw a dead mimic in the middle of a wide room, likely killed by past adventurers.

There was a pressure plate that Yatari noticed and made a minor illusion warning us to step around it. She was rather too rambunctious at times, which was irksome, but she had a good eye for such dangers.

Valorean warned us about incoming floating creatures that I recognised from my travels as grells. Valorean managed to slash and bash both of them into little morsels.

Second roper appeared. Triggered pressure plate trap of scythe that wounded itself and Ogis gravely. After getting wrapped up in another tentacle, I managed to kill it with another spiritual weapon cutting it open.

Ogis opened a door that revealed gricks. There were so many monsters that made screeching sounds! Patrick Star killed one with a dazzle attack. Unfortunately, we also attracted the attention of a skeletal snake like monster. It charmed Yatari. Then it called another monster that was a yuan-ti, but more snake. I decided the time was right to use my Channel Divinity, which destroyed the skeletal snake.

We grabbed the body we were asked to grab and got out of there as fast as we could. We returned to the outpost and spent another 1 gp. All in all, this dungeon was full of noisy screeches. I’d rather not visit it anytime too soon.

We delivered the dead body back to town. It seems it was the body of a person named Arbitio.

I actually managed to succeed in my first herbalism kit crafting of a ginger root! I’ll hold onto it for another day.