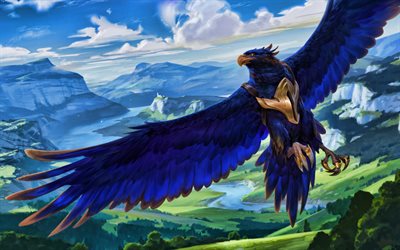 Progress Towards Complete End To Hostilities

Time Until The Legion's Masterstroke

Following the successful defense of the crossroads a few days before a note was discovered that told of a planned attack on the Bloodeye Hob-Goblins. Knowing that they would not be able to fend off an army of gnolls – especially ones who have the support of the Talos Dwarves and the Blood Cultists – we set out to protect them.

Our numbers were large for an adventuring party but small for an army. We sought to supplement the Bloodeye forces and focus fire prime targets….. but we were fools to think such a strategy would aid us against the ravenous hordes. We used basic numbers to fight them when we needed large area spanning magics… sadly we only had a few with such spells and the gnolls caught us a bit unawares, sending us into a spiral of confusion.

Still, within seconds Daffodil threw the first fireball and the light of the blast was akin to a beacon of hope that we would survive the night. The smell of blood was soon replaced with the smell of burning flesh as she turned the bodies of our foes into fresh skeletons for her own mighty army.

With that, the north had become so much more secure but a death knight and a group of gnolls still stood to the south within the walls. While our more melee focused warriors hemmed the death knight in, Tor approached the groups of gnolls and unleashed a horrific chill that left many of the gnolls as naught more than statues of ice. Even he was left as one for a short time due to his efforts.

Eventually, after bombardments of anti-magic, stone, and flaming ammunition sent by the gnoll siege weapons, they retreated due to their heavy losses and to protect the mighty weapons. When we followed the tracks of these things we saw they had been transported to and from the battlefield by ogres…. I fear that if we cannot find where they are being made and stored that we will face them again and be the worse off for it. However, I can at least say that this was a victory, as hollow as it may feel with the loss of life the Bloodeye suffered, and through our joint efforts we have kept the legion from gaining a foothold closer to White Moon Cove.

The clock is ticking, we have only so much of it and too many things we need to uncover and accomplish if we are to see the other end of this dark tunnel.