The Happening at the Neathy Woods

We met a blind old beggar named Raythor. Pawe gave him food. Raythor hid from a battle and got lost. We came upon the Black Paw Inn with him. The inn keeper was a tabaxi doctor who requested us to find mushroom with red caps and relatively long that can be used for medicine.

Pawe tried catching a raven, but a lightning bolt struck him, singing his tabaxi hair.

We saw a glimpse of a big brown bear going back into the Woods. 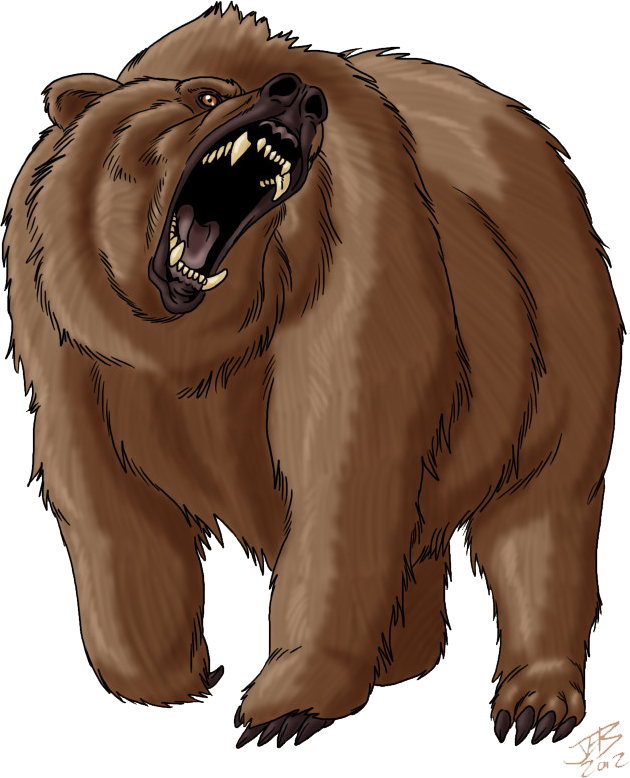 Walking down a trail, we saw an oak tree that was part of a house where a woman named Gwendolen. She talked about an event called the Happening that happens once every blue moon, when a strange structure appears north of her tree house. The brown bear was Zachary, her grandson. It was about a day’s journey north or northwest of her home. Gwendolen gave us a jar of red mushrooms.

We came upon the structure the next day. It was shaped like a pyramid with a pointed end on top. It had the symbol of an eye at the top. We stealthily approached the structure and entered it. From the corner, a golem emerged from a stone column. It talked to Dimble the sorcerer:

“Do ye seek instruction in the mysteries of the arcane? Have ye arrived to study at the feet of Thadrulex Lichbane and his Stolen Bride, the Gossamer-Queen Nisrel?”

Dimble replied that he was, and a symbol of an eye appeared over Dimble’s right eye. Joule suggested that Dimble had been accepted into the secret society that conducted its rites in the building. It was a slightly unnerving sight, seeing the image of an eye inlaid over an actual eye. We saw a statue that looked remarkably like Dimble. As we were looking around and I was momentarily distracted, suits of armor appeared and attacked us, weapons drawn. They were sturdy suits of armour but did not do much damage. After they were defeated, a chest emerged. Inside were silver coins, a vial, and bone dice. The bone dice could be used for an Augury spell, and I was successfully able to convince the others that I would benefit the most from taking them.

We came upon a door that demanded a sacrifice by burning ash or something of that measure. We decided to take another path. We met an old robed humanoid figure who had been here for a while and requested one last duel from us. He identified himself as Ozimard, follower of one named Thadulax. The room he was in was Thadulax’s tomb. He seemed to be talking to Dimble. He requested a duel to the death. He promised that the victor would be allowed to sit on the throne. Ozimard was tasked to wait for a challenger who would defeat him, sit on the throne, gain great power, and learn the secrets of the tomb. Dimble agreed, and a duel of arcane prowess unfolded before us between Dimble and Ozimard.

Ozimard tried attacking with what looked like a spiritual weapon, but with a strategic combo from Dimble using an earthen grasp, shocking grasp, and a chaos bolt, Ozimard crumbled to the ground, and a booming voice announced that Dimble had earned the right to sit upon the throne. Ozimard wore a gold vestment and had a picture of an elven woman who was probably a family member. Dimble sat upon the throne, and 5 imps materialized around the throne, bowing to Dimble. They were eager to server Dimble and were hungry for blood, but they were not allowed to venture beyond the “game room”, where the duel took place. They read the inscription above a well we were unable to decipher before:

Inscription above a well of black ichor. Written in Infernal?

The imps demanded a sacrifice to open the hidden door in the building. Pawe was almost tempted to slit his throat and sacrifice himself when Joule cut her hand over a well with black ichor, causing beautiful fiends to appear. Some part of me wanted to believe they were friendly due to their kisses upon Varon and Silthon, but alas, it did horrible damage to them and bent them under their control. Slightly reluctantly admittedly, I helped slay them, turning them into dust. Even the imps helped out. They were strangely endearing, something I didn’t think I would say anytime soon.

Joule opened a door into a room where a figure that looked exactly like her appeared and attacked us. The damage done to the watery figure seemed to reflect back onto Joule until she exited the game room, at which point the figure disappeared. It seemed that Joule was unworthy, which is why the water figure appeared. We camped outside the building. Dimble’s mark disappeared after leaving, removing the curse.

During my watch, I noticed an altar nearby with angel wings on the rock. When we woke up the next day after the blue moon, the building with the eye on top was gone. The altar turned out to be an altar dedicated to Lathander! His symbol of a road travelling into a sunrise was etched on the stone column at the base. I made a quick prayer to Lathander, thanking him for watching over me during my travels on the island so far, before heading back to town.

We met a troll along a stream, demanding a toll to pass of 100cp each. He showed official documents from White Moon Cove that sanctioned the troll to ask for tolls to cross the bridge and informed us that he paid his proper taxes. I paid the bloody bureaucratic troll before things got violent. The troll’s name was Grumbly Bah.

We briefly met Zachary on our way back and talked to him about what had happened. He was not a very avid fan of the Happening. We sold the mushrooms to the tabaxi doctor at the inn with new stories to tell about the Happening.