The Raid on Trog Fort

It is with a heavy heart that I write this second log, but should this information be of use to any other adventurer’s traveling around the western plains, than it will have been worth making this record. After having met the usual suspects at the tavern, our party knowing the drill quickly made our way to Mirandia. Our goal was simple, to travel South West towards the Troglodyte fort at the intersection of the rivers, taking note of any indication that Chemists “symbol radar” may give us to the location of other symbols. We had been searching for them as part of a potential calamity that involved the Altis, a long dead civilization who fought the Yuan-Ti and who’s symbols may help us enter their own fort near the mountains. We hoped that we may be able to further this mission while getting rid of the Troglodyte slavers that had been causing issues in the plains but didn’t realize just how dangerous this mission would prove to be.

Prior to setting out from Mirandia, I informed the Manon of the recent airship battle between the Illithid and the Khenra near GQE and to keep an eye out should they send more airships in the area. With the Gith seeming to find this troubling news very useful, we set out on our journey. Our first day was relatively unbothered, only having to deal with a particularly brave group of hyenas who thought it wise to attack us through Tramenor’s spiked growth around our camp, it was not.

Our second day followed in a similar manner, making good time to the fort, however we seemed to get a bit turned around and as a result were forced to spend the night in the forest West of Mirandia. With Tramenor finding a safe camping sight we remained unbothered; however, we did manage to find a curious door in a tiny cave space. Along the rock surface of where we stayed, partially in Common and Sylvan, was a message someone named “Elma” reading “Follow the Blue Road”. At midnight in this small cave Cober spotted an outline of a door appearing around midnight, however it soon disappeared without any trace left. While he might have just been seeing things, I trust Cober and don’t believe he’s the type to tell tall tales. With the rest of the night passing without issue we continued on our way.

Our third day of travel was interrupted by a hydra which slowly climbed out of the swamp to us thinking we would be an easy meal. With excellent teamwork to maintain distance, Tramenor using Spiked Growth and Caslech blasting the beast back, it hardly got a single attack off on Nag’ini before retreating, however an odd undead with a magical warding tag leaped to attack us as well.  I and Nag’ini turned to face it and while it did manage to grab me off my horse, we mostly got out unscathed, although I ended very exhausted. We decided to not track the Hydra after it disappeared near death into the swamp water.

Along the river heading towards the fort, we finally received a ping from the radar, notifying us of a symbol’s location across the river near the large hill, which we decided to pursue at a later date. After making it to the rivers edge, we decided to wait and observe the fort before crossing. Tramenor made an interesting choice of campsite, a vey not suspicious execution site with skeletons STILL CHAINED TO IT. We decided to make do and observed several humanoids and Troglodytes come out of the fort, as well as what appeared to be a spider-like mechanical creature systematically patrolling the area. We avoided alerting it and the night passed without issue. 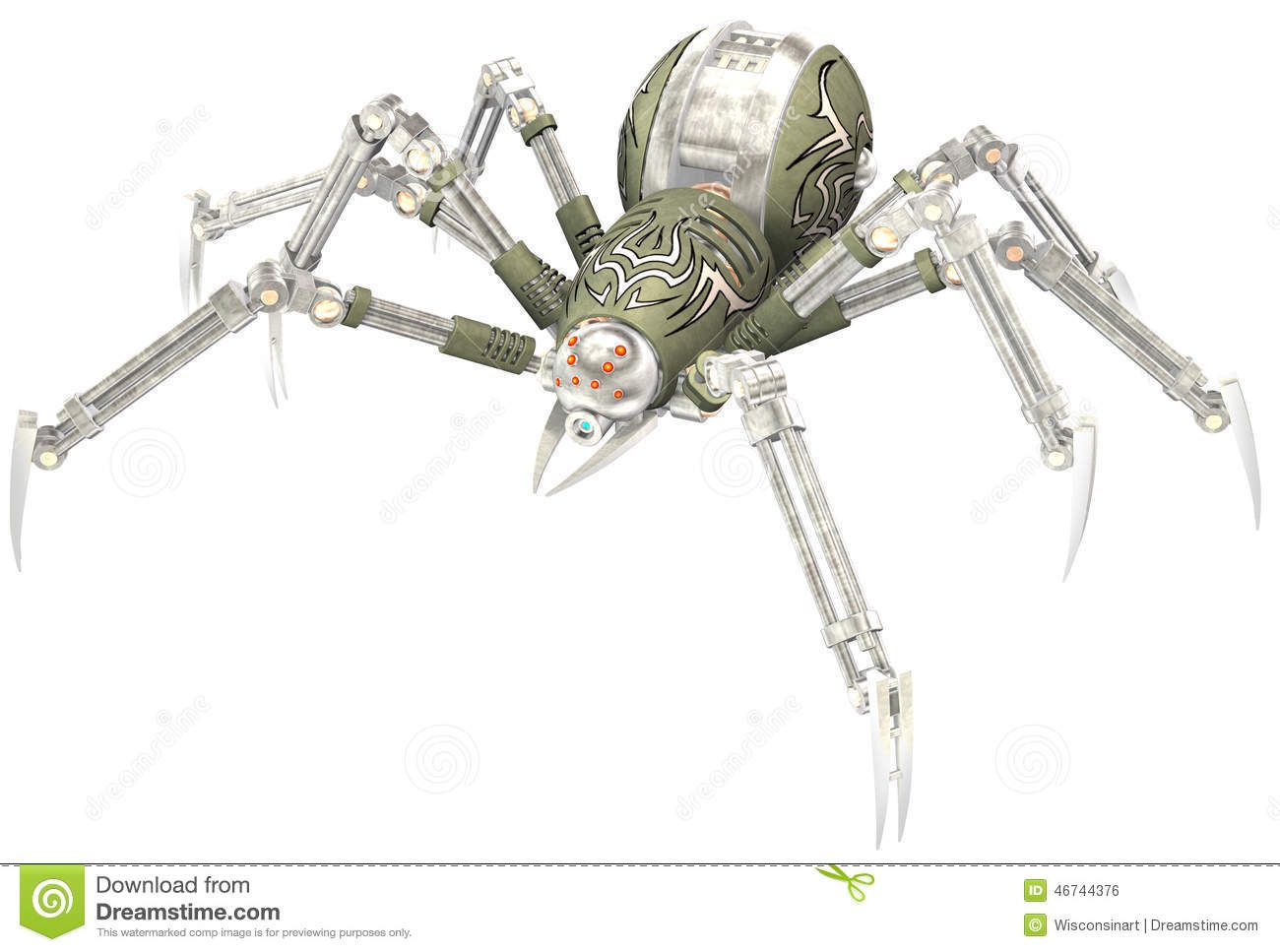 With the aid of Water Walking we crossed the river and decided to sneak up to the fort while there appeared to be very few guards around. Cober detected an alarm cast over the entrance, but we were unable to scale the wall due to its height and the lack of a grappling hook. Unfortunately, we were spotted along the walls and decided to just run in and attack head on. As we sprang the alarm and proceeded to take positions along either side of a building on the interior, killing pirate-looking defenders as they came to attack us, more and more creatures began to file out. I rushed out riding Umbra, with Cober and Tramenor holding our side while Cas, Nag’ini and Snails made their way along the other side of the structure as variety of human attackers, Troglodytes, casting Trog’s and Huge Trog’s with acidic breath sprang to attack. They seemed to struggle heavily in the sunlight, and a platinum ring Tramenor had given me earlier for protection proved invaluable, despite many critically finding their marks on me. 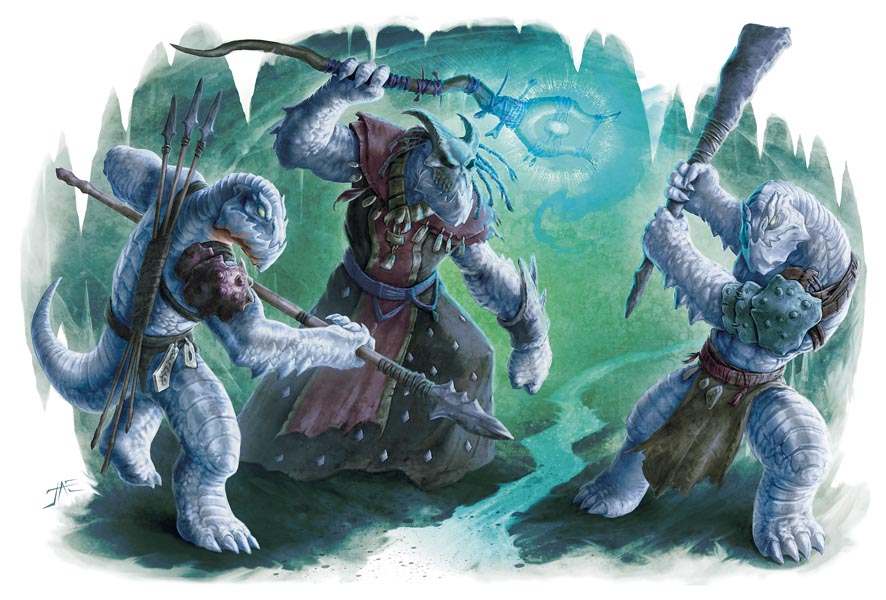 While I had little trouble with the group surrounding me, the situation changed drastically when their wizard leader appeared. He immediately separated Nag’ini and I from the rest of the group with a massive wall of force, cutting off most of our offensive power. While I continued to be laid into by the forces surrounding me the party tried to get around the wall while helping from the outside, Nag’ini bravely attacked the caster to try and interrupt his spell and simultaneously casting a shield on me. The mage turned to face her and released a green bolt of energy reduced her to ashes in an instant. I do not know for how long the fight lasted from that point on, as I went to hold a defensible position to prevent their numbers from attacking our group and tried to stay up as long as possible. Cober, Cas, and Snails cut managed to cut their forces down as I fell in and out of consciousness, with Tramenor healing both me and the damage that was done to him through our bond,, which we would’ve surely been overwhelmed without. The fight looked grim for a long time, however our parties damage proved to be enough to clear out the rest of the forces, with Snails managing to dispatch the wizard and fighting his way through to where I was. I’m told forces of theirs had also made it into the interior of the fort where the rest of our party had taken position to attack those outside, but Cas, Snails and Cober managed to deal with them as well as I held the exterior. Tramenor was also dropped unconscious at some point from forces that had gotten inside, and Umbra protected me during times I could not be healed. We had nearly nothing left in us by the time Snails brought down the last of the enemies from the grueling battle.

In the aftermath of the fight, Cober and Cas spoke to a Troglodyte who chose not to fight us. We called him Skeet and it seemed he spoke a limited amount of common. He told us that the Wizard came from the far west, and had forced the Troglodytes, along with the Orcs to become slavers for him. We found a Hobgoblin and Goblin who were being held as slaves, and after the Troglodyte showed us around the fort, we picked it clean, with Cober getting a spell book from the mage, and took a much-needed rest for the night. Cober also found a picture of the 8 Altis warriors together, which we resolved to ask Manon about later. During this time, Tramenor collected the ashes of our fallen party member and we paid our respects as we had all had many missions together. It was a large blow to our team, and our second Yuan-Ti member to fall in combat. We somberly saddled up the next morning, learning of the Troglodyte village that Skeet would return to and told him to notify them of what had happened here and that we from Mirandia would make strong allies. He showed us where their town was located, and we traveled back together along with the freed hobgoblin and goblin back to their respective tribes before finally ending our deadly mission back at Mirandia.