The Search for the Scorpion Cult

I met up with other explorers interested in finding out more about a scorpion cult. The idea of a group devoted to serving a deity related to scorpions was rather unpleasant to consider. Piper had a map with a rough location in the woods of where a previous group had identified members of the cult.

Other members of our group were Sunny, Siana, Timmy, and Finn. Sunny had a foreboding appearance. Perhaps it is because any eyes that are almost fully black unnerve me. She also mentioned a being named Flopsy that only appears at night. Could it be the shadow I saw that emerges from behind her?

Timmy the tabaxi mentioned having a fear of the stone road from a past trauma. I will have to look through past logs about a road killing someone… We later came upon a tower in which there was a water elemental and a hermetic man named Mehib. It turned out that the tower was his library which the water elemental guarded. He had an impressive collection of books. I wonder how he acquired so many books about Faerun. Timmy angered Mehib briefly by climbing up the shelves. Based on past experiences, it seems tabaxi are keen on looking after leaping, their limbs moving faster than their heads.

We finally came upon an altar that likely belonged to the scorpion cult. A note written in Abyssal confirmed that it was a place where cultists would convene before heading off someplace else. Sunny could read Abyssal and translate it. Though it was another thing that unnerved me, at the time it was a helpful skill.

An ambush was set up for cultists arriving at the altar. We managed to capture two for questioning. Though the cultists were stronger than expected, Timmy and Siana in particular pulled through with Siana transforming into a brown bear. Druids of the Circle of the Moon are reliable when they need to take hits, especially when there are a large number of enemies that can attack multiple times. 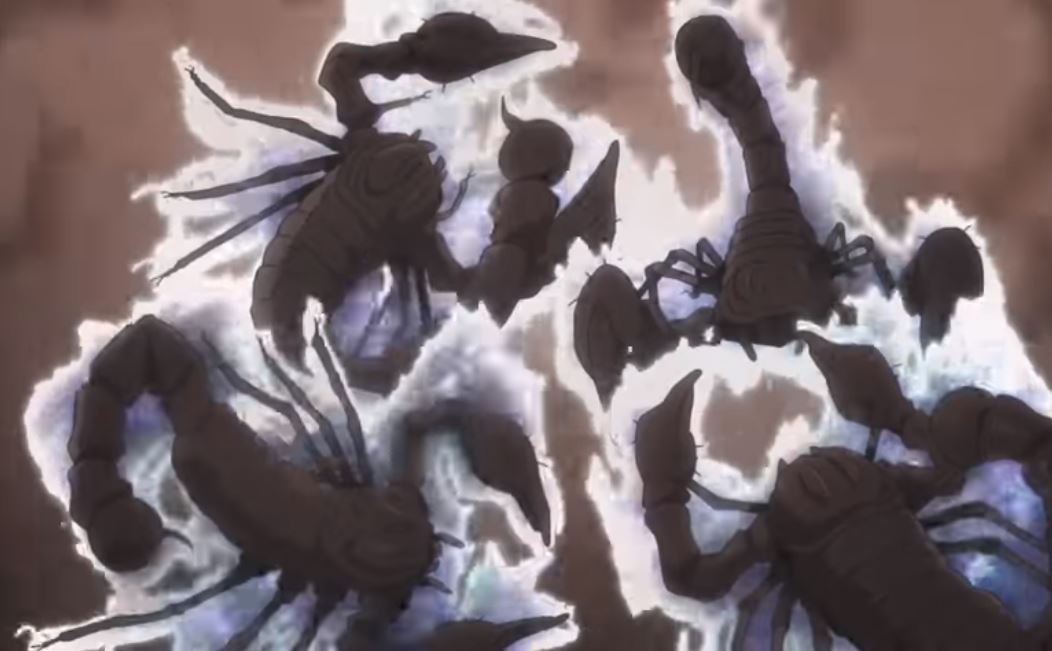 Sunny managed to levitate one cultist in the air. Timmy tried to rub up against him as a means of softening him up. It was a slightly disturbing image. Unsurprisingly, the cultist cut him down. In a moment of uncertainty, I ended up healing him back instead of just stabilizing him. Hopefully it was a learning moment for the young one. For some reason, I got the feeling it wasn’t.

An artist’s rendition of what Timmy attempted to do.

We captured one cultist and intended to interrogate him after resting up. Despite keeping watch over him, he died while bound. Perhaps he poisoned himself? Dejected, we headed south where we found a lodge that we assumed to be the hideout for the cultists. A trapdoor lead to a cellar where there were scorpions littering the floor. My channel divinity helped wipe out most of them.

I managed to find an illusory wall that led into a chamber where a cultist was sacrificing two people. The cultist saw us and unleashed two giant scorpions onto us while he retreated. The giant scorpions were formidable foes and almost killed me with their paralyzing poison. Thankfully, Siana the bear helped to absorb much of the damage. I must make sure to prepare Protection From Poison if I am part of a Scorpion Cult mission in the future…

After some searching, we found a bag with potions, a few gems, and a small scorpion that almost stung Piper, but Siana managed to befriend it. Piper found a note under the poison that read that the “Master” is arriving and to come to the Peaks. Piper suggested it might be Jub Peaks to the far north. We decided to head back to town and plan how to follow the cultist that escaped possibly to the Jub Peaks. Along the way back, we encountered a herd of peculiar creatures with long noses and wide ears. Siana wanted to study them, but they seemed agitated by us, so we decided not to stay. We returned to town in one piece, yet the cult remains out there somewhere… 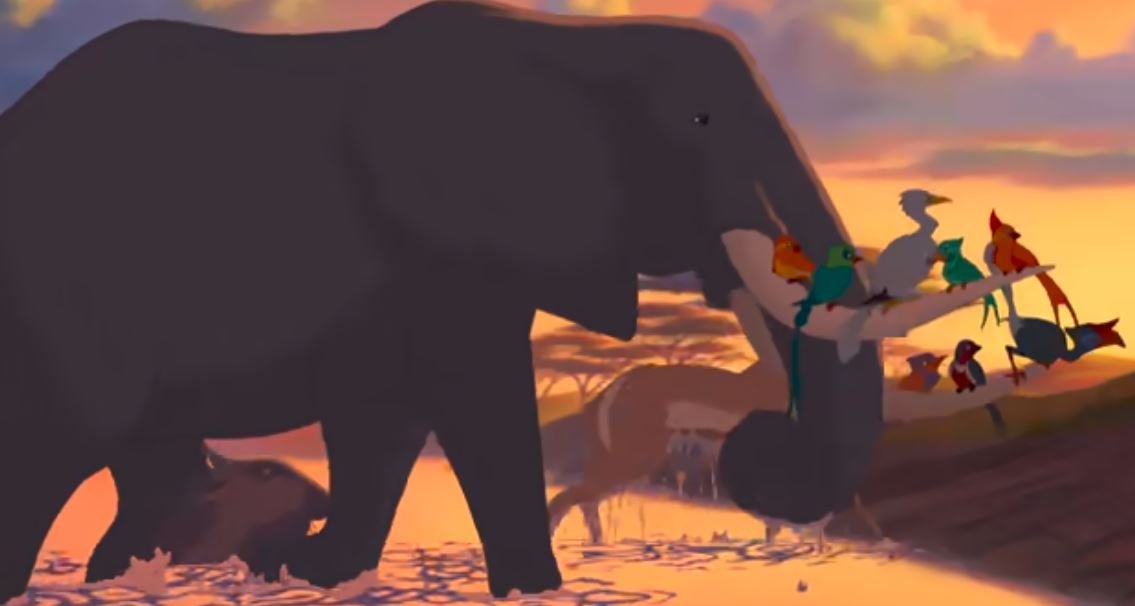