The Sound of Silence

as the claw is placed against the book it is not absorbed like the other items had done, such as the stone, and the cauldron. Instead the claw begins to alter its appearance as if fades from boney white to a dark black ashy color revealing a single symbol of an A on its side. as the transformation is taking place the room darken slightly as though a presence had settle onto it. a voice can be heard emanating from the claw “Search me, Seek me, Find me, Return my voice to me, I await those that might be worthy of my pack.” as a shadowy form moves over the map board a small burnt spot appears

Damn it all!  I thought this would be the end of this damned book!  I thought I was moments away from meeting Yassairian and… well…… on second thought a goblin needs a few secrets.

Impatiently I cashed in a few favors and pulled a few strings.  I needed a crew that could withstand whatever lay within the Silent Forest.  Joule, Oogway, and Valorean I had suffered before but Tal’va, Zak, and Salem were yet unproven in my eyes.  I find that the saying “strength in numbers” directly conflicts with “a chain is only as strong as its weakest link”…

On Valorean’s advice, we launched our expedition from Ruined Oak and followed the road East.  Joule forced a stop to help heal some squirrels but I can’t hold it against her.  I desperately wanted to make it to the forest but these tiny creatures were quite curious indeed.  She even received a boon from them which would prove useful later.  There would be a lot of pain in store for me later.

Camp was made at the forest’s edge and Tal’va raised a magical dome.  Can you imagine wasting your time learning such trivial magics?!  If you can’t kill someone with it I’m not interested.  My stance seems justified by what happened next.

During the night, someone dropped a fog cloud right on top of us.  Forces could be heard forming around us.  The entire party was awoken.  I favored action.  Others thought only of their skins.  This theme would continue and the results would be similar.  Gathering a few brave souls we dashed out into the dark.  The dark was waiting for us. 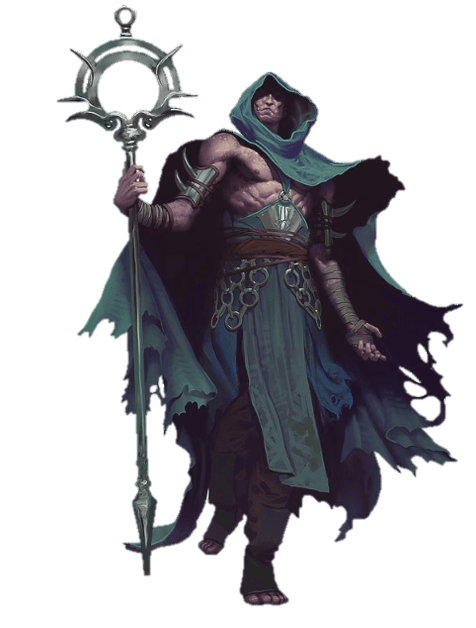 Just as our eyes cleared, our feet began to slide in blood and viscera.  Whatever force planned to drop the dome lay dead all around us.  Only a cloaked figure remained.  Everything came to a dead stop.  Once again, IT/SHE/HE spoke to me.

Once again, I don’t recall exactly what was said.  Though this Herald was different from the last I gathered that they we somehow kin.  This one demand a blood payment for its work.  I glanced at the hapless babes in my care and agreed to pay it.  I remember dropping the book and stepping forward.  Next thing I knew I was waking up in the hut.  Valorean was doing his best to heal me but I was ready to answer the call of the abyss.  I slept.

In the morning we ventured further into the forest and began to notice all sound being dampened.  Deeper still and would couldn’t even hear ourselves talk.  Certain spells wouldn’t work and understandably, the party was divided on what to do.

I drew a line in the sand, paused for a moment, then continued on.  I hadn’t come this far to turn back now.  The others followed but I wouldn’t have blamed them if they didn’t.

Eventually we found the source of the silence… a large arcane symbol on the ground.  Tal’va took the lead on deciphering it as everyone established a perimeter.  Once we’d learned all we could these decision was made to destroy it.  The sounds came rushing in… along with a good number of enemies.

There was a giant wolf and a werewolf for each of us.  It didn’t look good but I’m used to insurmountable odds… I leave White Moon with people fresh off the boat.  I will say that battles generally look better as our forces take the initiative.  This was not the case here.

As the war was waged it began to look very dire.  Joule’s axe failed.  Our magics were suppressed.  Oogway was, well, Oogway.  And the best was yet to come. 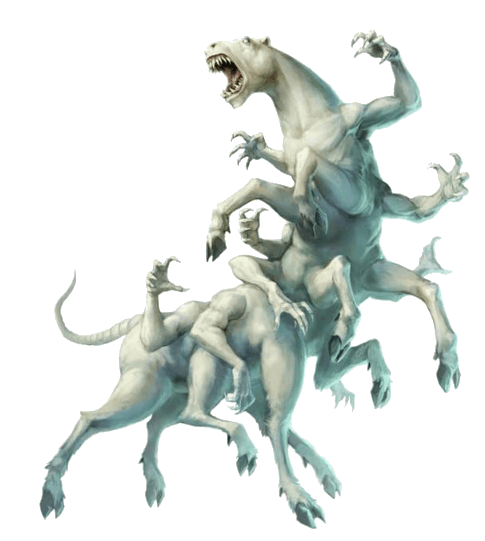 I don’t know what hell these things crawled out of but they seemed intent on sending me there.  I took another dirt nap soon after they arrived.  Again Valorean came through with the healing.  I don’t give that lizard enough credit.  I stood, intent on not truly dying while I still had spells at my disposal.

Slowly, the day began ours.  True grit was on display as members fought, regrouped, and returned to the fray.  Joule discarded her broken weapon and drew a handaxe… savage.  Salem leapt from enemy to enemy literally drinking their blood.  Valorean formed the anchor which we all danced around.  Zak and Tal’va tag-teamed those few that escaped the rest of us.  Oogway fucking stood off to the side.

As the last of the enemies fled the Paladin’s holy symbol, and the silence returned (albeit naturally), a lone figure appeared.  I had seen him on my last excursion.  He thrust a flaming blade into the ground before disappearing with a whisper:

As the party marveled at our survival and the abandoned blade, the book called to me.  Though I was loath to do it I pressed the book against the blade.  In a flash we were left with not but a key.

A key to what?