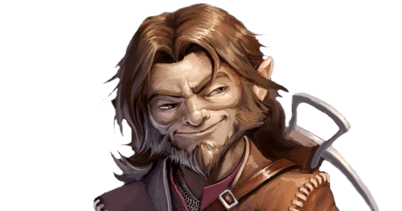 Some stories span a single lifetime. It is unfortunate but this one spans many. Thousands of lives have been cut short by the activities of those we hunted on this day… reason enough for me to undertake this mission.

I have a few other stories that you should hear if you’re not quite up to speed.

We left out of Ruined Oak and turned down Honor’s Trail. Little on the plains could threaten a group such as ours and all of the denizens wisely kept their distance. After a day’s travel we met with our contacts and proceeded over the mountains. It was not easy going and we were forced to camp in a valley full of bones.

The following day we broke out onto the cursed sands. Descending from the heights, it was easy enough for our scouts to locate the Talos camp. We lay in wait. Patience is not a skill that all possess but it is necessary if you wish to establish a pattern of life.

Resupply and guard changes occurred during daylight hours. The enemy was vulnerable at night. When the sun set for a final time on the opposition forces, we made our move.

Joule was the first in, her lithe form swallowed by the darkness. Uzza and Zak stood ready as a quick reaction team. Chemist, Kaine and I brought up the rear and made ready to flank if necessary. Contact front. Joule sends up the signal and begins swinging in the same breath. She doesn’t stop until everything is dead or fled. Uzza and Zak disappear only to arrive right into the thick of it all, next to a lone statue. The rest of us let the situation develop while finding proper positioning.

The enemy, mostly dwarves, pressed their imagine advantage. I took to the air and provided over watch as Joule’s battle developed to the West, Zak and Uzza’s flowing South. Just as Kaine and Chemist began raining hell down upon them, the center of gravity shifted… 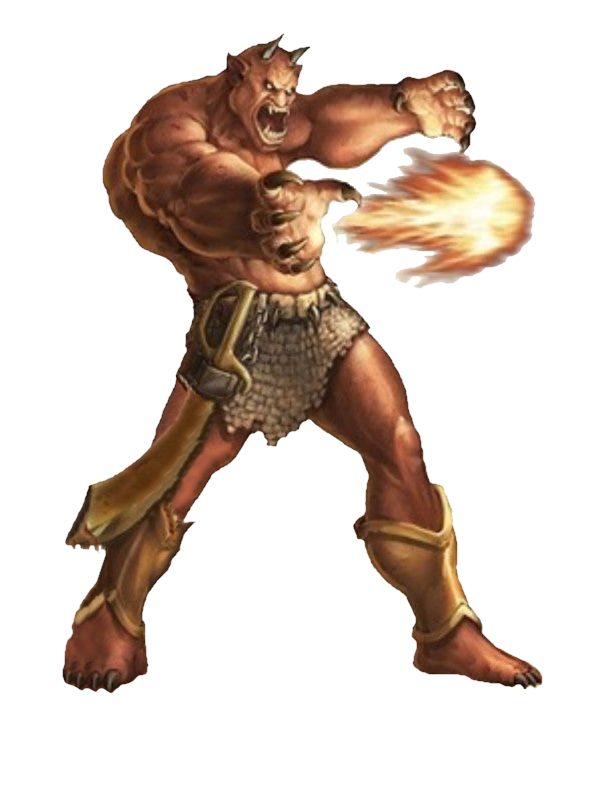 A massive form rose from a rocky pit as if summoned by spilled blood. With eyes of sparking flame and elongate claws, the beast rose into the air with unnatural speed. There was scarcely a sound to warn us before plumes of white-hot flame suddenly began scorching the area, fanning back and forth with raw intensity. The song of battle took a frenzied turn and no foot rested for longer than a heart beat.

Chemist leapt into action. He’d been waiting in reserve for just such a moment. His raven form was a study of pure malice as he raised a skeletal claw into the air… then snapped his talons together like bars on a cage. The massive efreet, eyes ablaze, howled in silent frustration as an invisible barrier snapped into existence around it.

We had the Talos on their backfoot but they weren’t beaten. As the mages among them prodded their lines into a semblance of order, one of their number caught my attention. 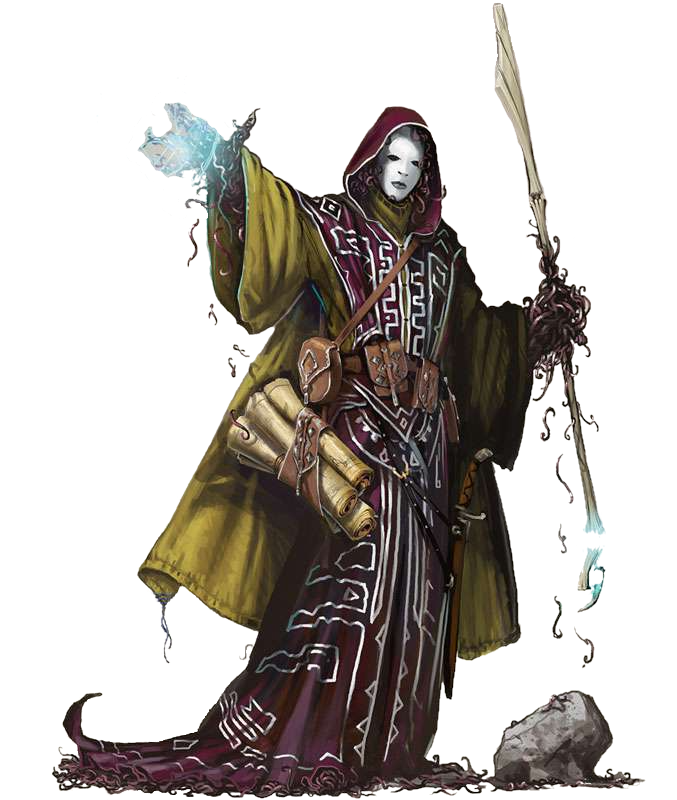 His dress and tactics were different from the others and I suspected the Talos had been recruiting. These suspicions were confirmed when his voice range out and the statue responded.

Largely ignored prior to animation, this statue depicted what could only have been a devil of the nine hells. It waded into our ranks and we were forced to part before it. With their lines crumbling, the Talos mages pressed their only advantage… supporting this behemoth.

Zak became the target of all enemy fire and was nearly forced to give ground. The gith managed to hold against the onslaught though, as his allies moved in to support. To my utter frustration, this distraction proved enough for the mage to slip away. 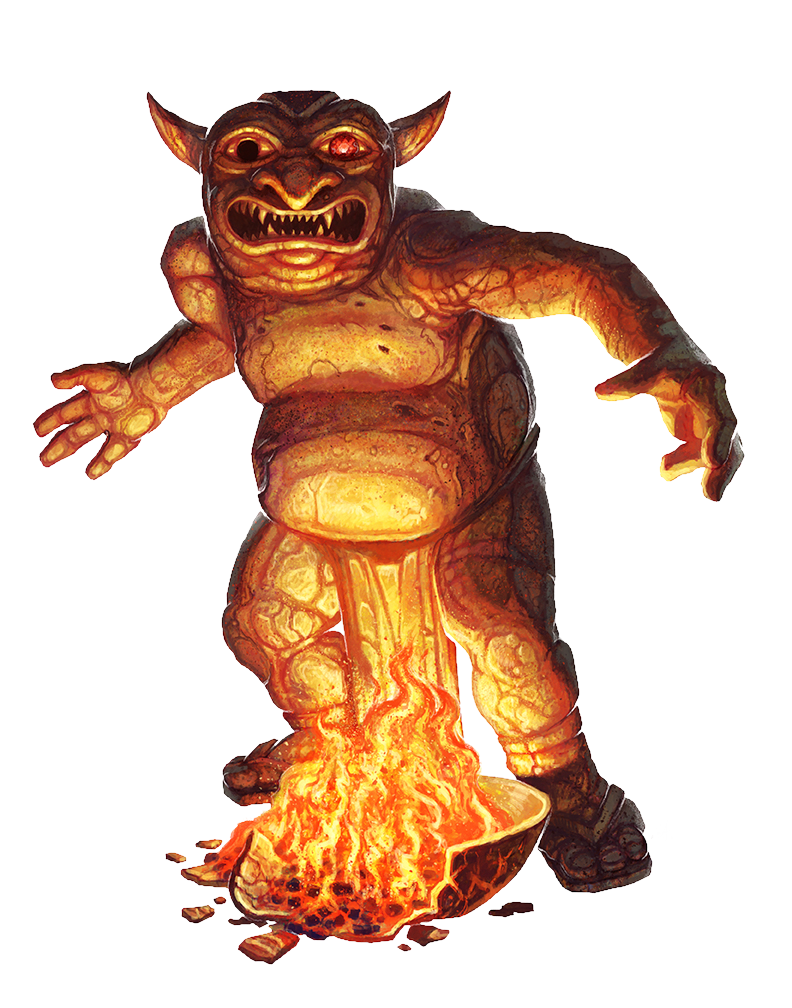 After cleaning up all that remained, we managed to ambush the Talos coming in for resupply.  From them we learned that what we were looking for was likely held in a ruined structure to the South West.