You can’t make an omelette…

If life was a game, I’d be losing.

I keep getting saddled with amateurs when I’m clearly ready for the big leagues.  It is my burden… my cross to bear.

This morning’s lot was worse than normal.  Some bard, fresh off the boat, and his… mother?  Honestly I had more faith in her survival than his.  She definitely looked the part of an old sell sword, more likely to die of old age than a stray arrow.  Thankfully Valorean agreed to come along.  Between the two of us we managed to herd this kittens South.

The dragonborn and I were keen to follow up on an Inn that we’d previously scouted, albeit briefly.  We never made it.

With night falling we were forced to camp and after a quick meal I went to bed.  Not but maybe two hours later I was awoken to a pleasant surprise.  A bard had proven useful for once.  Somehow, Lionel had spotted something in the dark and sought my protection.  I told him to wake Valorean as I stepped into my arcane mists.  My goal was to disrupt any pending ambush with sudden action.  As the others roused behind me a horror rose in front. 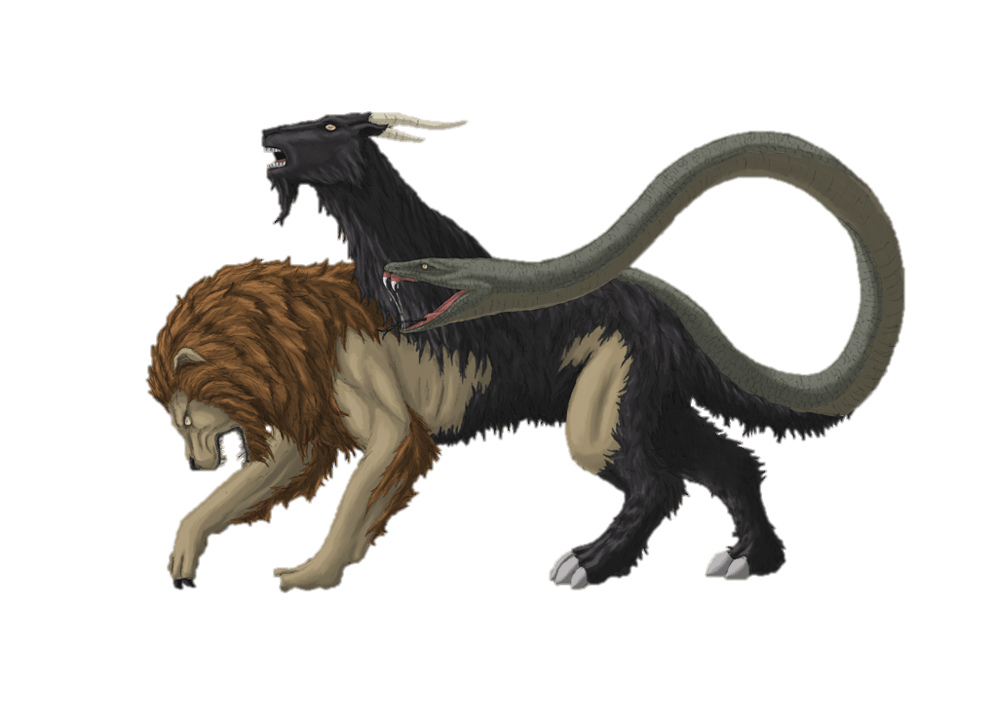 I made a strategic exit back through my silvery mists and shouted warning to my group.  Before I could draw another breath the creature was upon us.  The frail granmama about died from fright but our battle-hardened Paladin was enough to tip the scales back in our favor.  Blow after blow, Valorean poured divine magic into the beast… reducing it to a heaped mess.  I could barely concentrate over all of Lionel’s shouting, otherwise I may have saved Valorean the trouble.

Our efforts were rewarded with a clutch of freshly lain eggs.  Again the bard proved useful with a suggestion on how to keep them warn.  I can accept one instance as a fluke, but two in a night is unheard of.  He must be a rogue and deep under cover.  I digress.

My turn at watch was no less exciting.  Arcana beyond my understanding presented us with what I least expected: another piece of the Titan puzzle () in the shape of a wolf’s claw.  With such valuable cargo the choice was clear and we turned back for town once the sun rose.  I distributed the eggs amongst the party and gave clear instructions on their care.  I trusted no one with the claw.

Our path home was not easy nor direct.  A pack of hell hounds stood between us and safety.  We did our best to avoid them and managed to lose all but two.  I tried to scare this pair off but they weren’t having it.  We managed the two of them easily enough but

soon saw more approaching… followed by a rather intense figure: 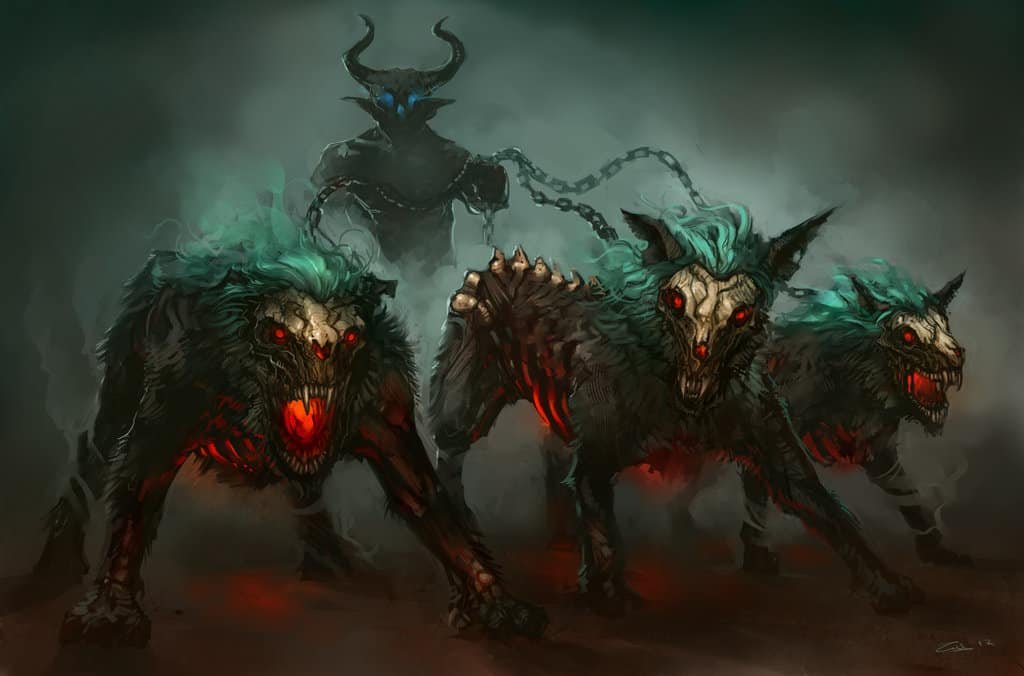 Unwilling to risk our precious cargo, we beat feet in the opposite direction and eventually reached the relative safety of White Moon Cove.

As the others handled the chimera eggs I went in search of Fiver.  He held Eyesack’s cursed book and the key to this whole ordeal.  I found the kobold among the other regulars at the Axe and Thistle and he seemed happy to be rid of the late wizard’s book.  I admit that my hands trembled a bit as I brought the claw up to graffitied pages…