The Jubb Jubb peaks behind us we moved to the east through the hills and into the Tempest Plains. Dawn was barely upon us, but adventure doesn’t wait. We were out for gnolls, little did we know gnolls were out for us.

The first day of travel went by rather uneventfully. During the night things weren’t so peaceful. Apparently Daffodil was getting changed into clothes Nahil found when suddenly she spotted eyes peering out of the dark. A fight broke out. The camp was being stormed by gnolls and evil humans. The presence of humans worries me, could they have new allies? This was most likely a simple scouting group, many of these groups have been spotted accross the island. We dealt with the threat within seconds and then looted their corpses finding a fair bit of coin. The gnoll army is definitely very active. 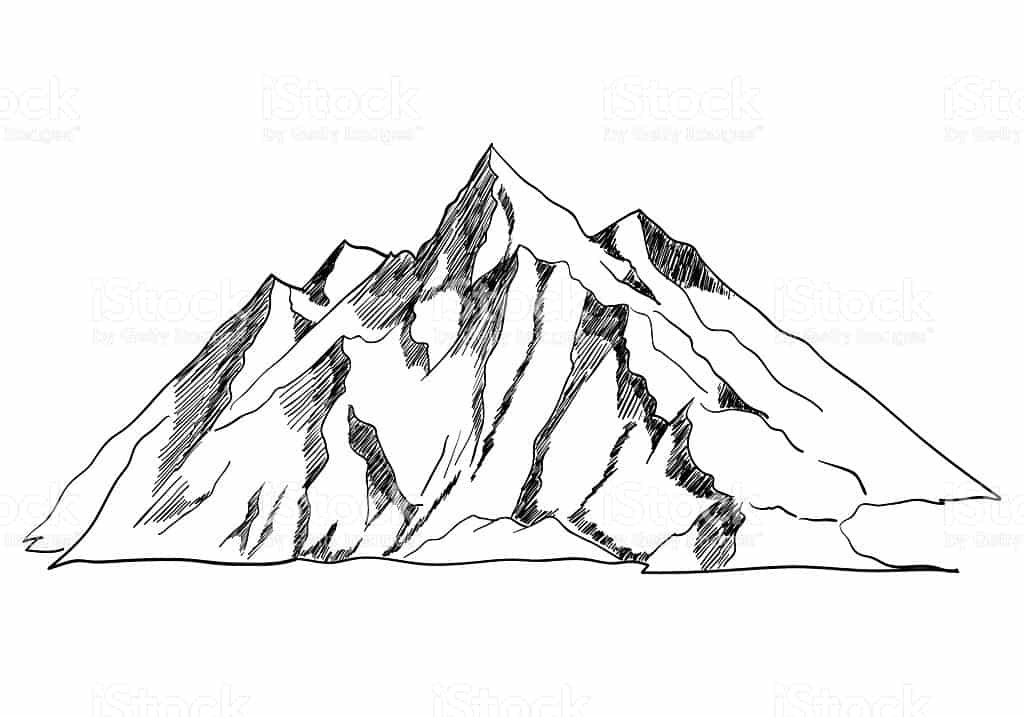 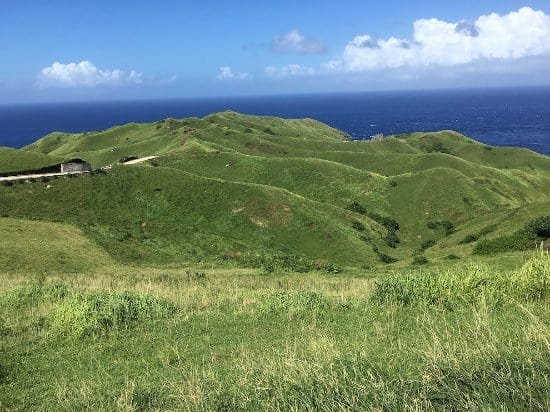 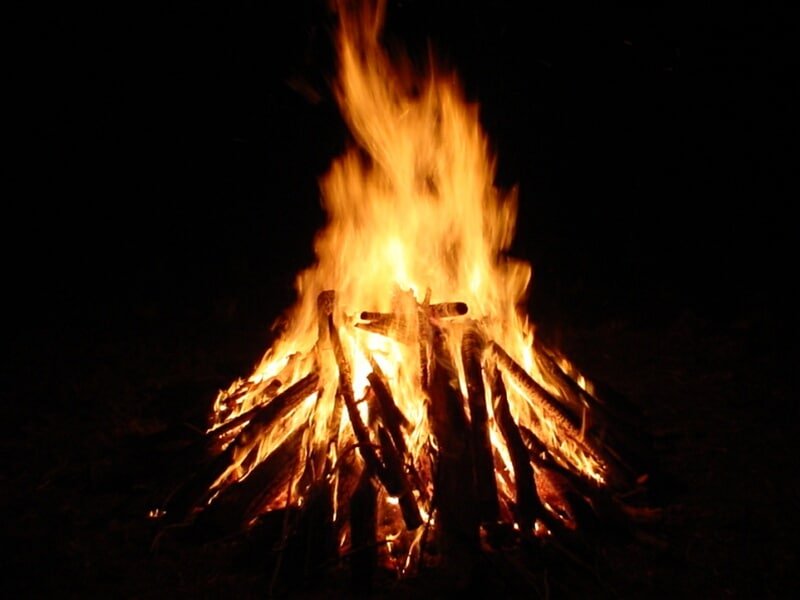 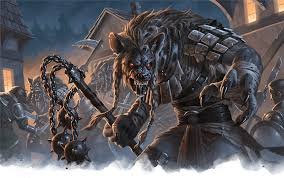 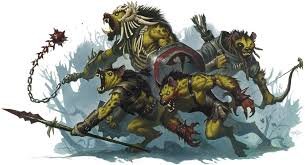 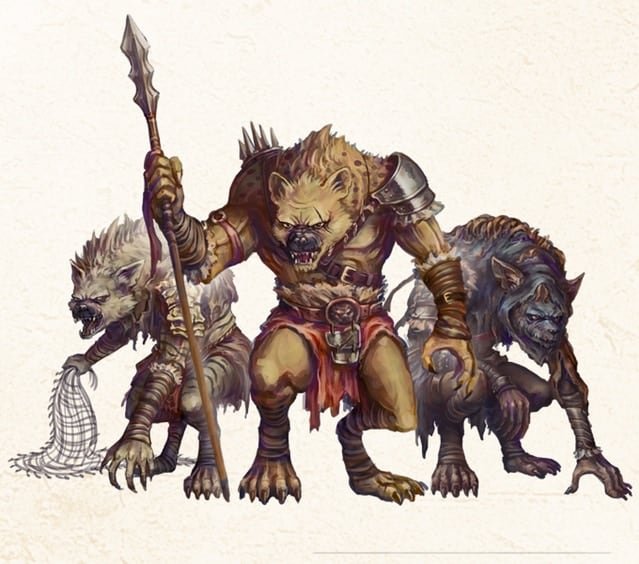 A giant boar sprung from the bushes and attacked us. Blue wanted to study it but we killed it too quickly… We continued passed the hills encountering the location where a gnoll training ground was previously seen. The tents were gone but there was plenty of hyena dung confirming that they once were here. The land was burnt and tracks lead to the North East.

The tracks led to a large hill. Nahil and I stayed back fearing an ambush but Erindel led a stealthy recon group forward. Once they were far enough the trap sprung as gnolls started jumping out of flaps on the ground. At first they were simple foot soldiers, but soon dogs ran out and worst, trained warriors! 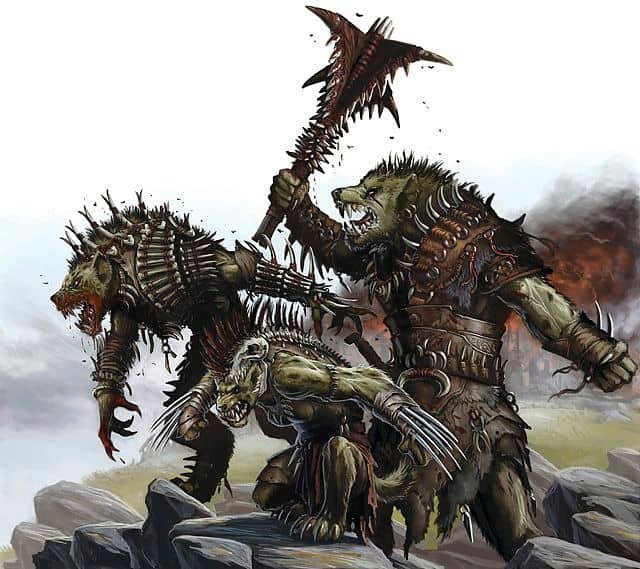 A triple flail wielding soldier of a gnoll took down Erindel in one swoop as he was quickly surrounded. They beat his corpse senseless. We tried saving him but alas, we were only pushing back the inevitable. Seeing this I knew that running was our only chance at survival, I moved forward and shouted for my friends to retreat. I stood next to Thoradin as the chaos unfolded. A bolo tied him down. We were both beat by the warriors until I blacked out. Sammal managed to bring us both to consciousness, Nanaki having taken us out of the enemies hands. In a quick movement I managed to consume my drops of healing and give my healing potion to Thoradin. The last thing he told me was “Thank you friend” before I ran back past the party. When I felt far enough I turned back to see Thoradin’s jaw being ripped off… I had failed once more! 2 more deaths, 2 more souls I have failed.

We ran from the ambush and ran some more. The sun set and we continued to run. We heard the distant scurrying of feet and the sound of drums. The different gnoll groups apparently communicate over long distances using said drums. The thump echoing through the night was extremely creepy. We pushed on until we felt safe and then set camp deciding not to light a fire. We set caltrops in the direction we ran from. At night we were forced to relocate hearing noise nearby. In the morning a terrible stench drove us away from camp. 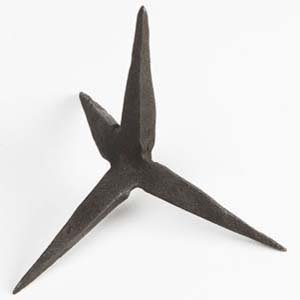 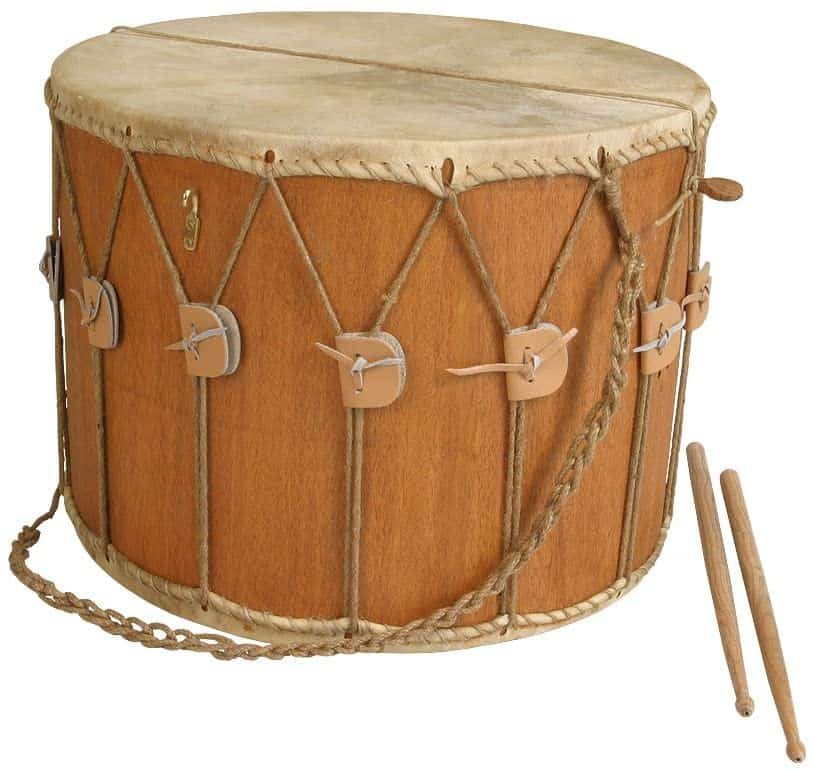 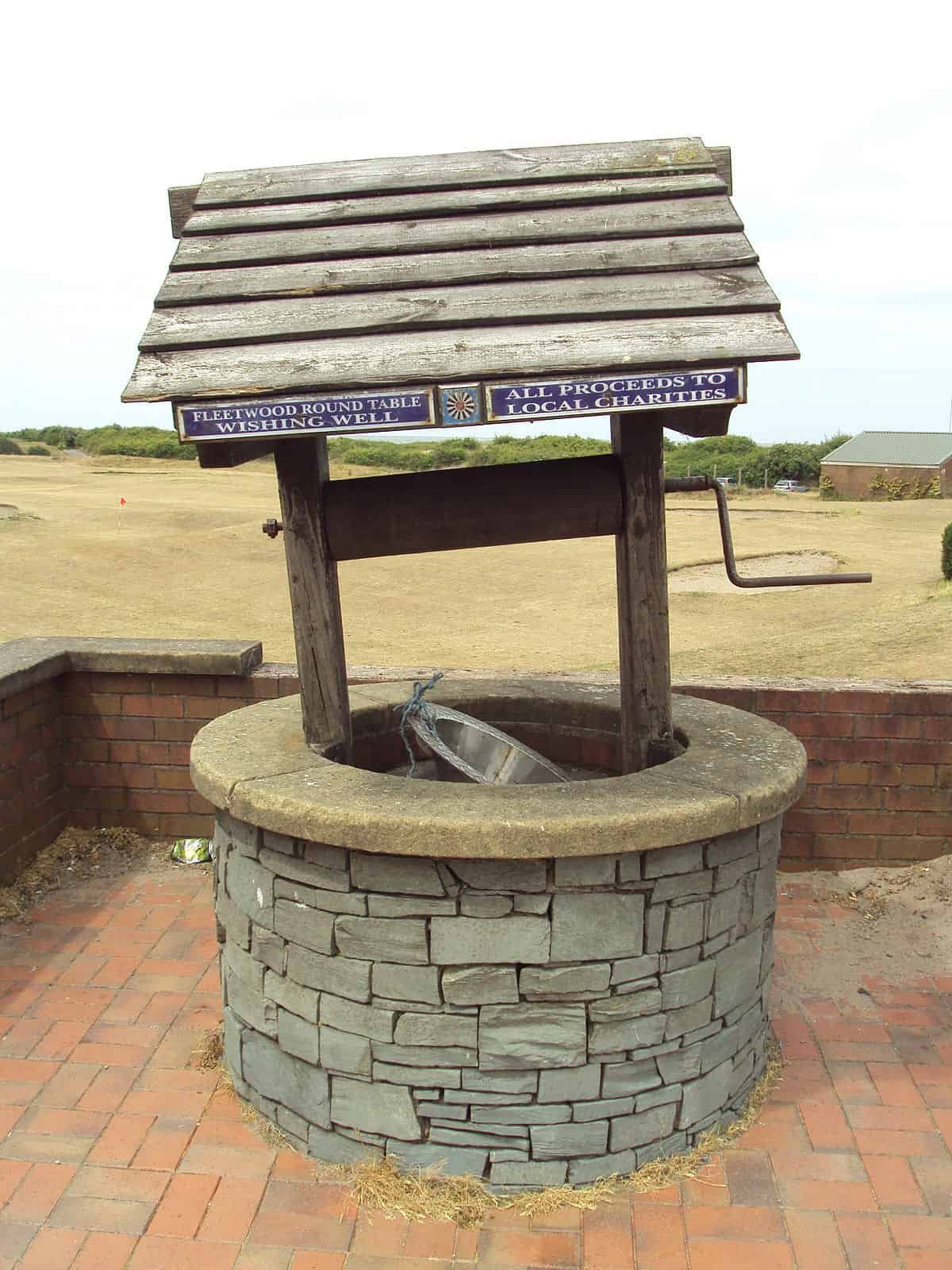 We set out eventually finding an old abandonned well. Now be advised, you should never drink out of an old bizarre well on Sleeper Island! Nahil was thirsty and wouldn’t listen to our warnings. He had a sip and disappeared light flashing. We didn’t really know what to do but drinking didn’t sound safe so we waited for a few hours. Nahil didn’t reappear.. Worried Blue had a sip and with a flash of light we all were teleported. We found ourselves a few hours travel from the Jubb Jubbs. A set of tracks clearly belonging to Nahil went back,