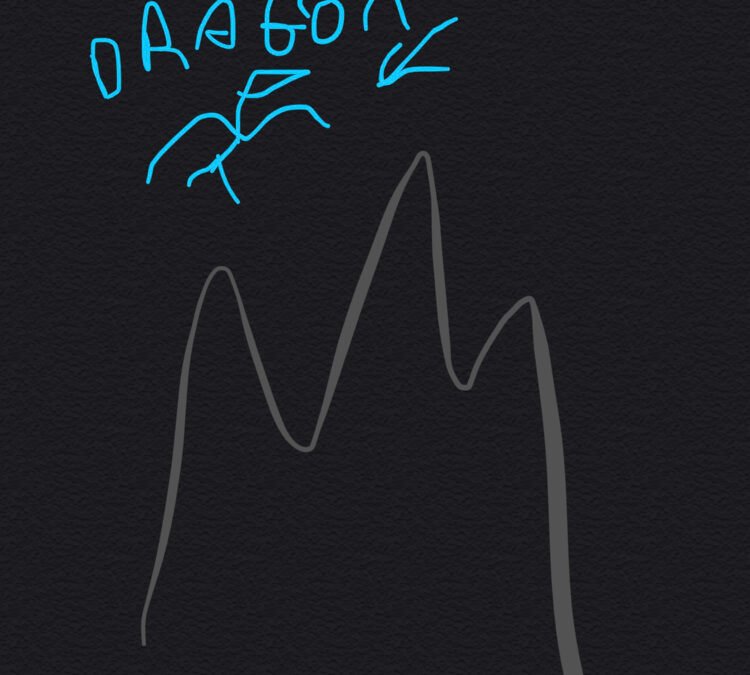 Upon reaching the Jub Jubs, we were invited into the new inn, the Greystone Tavern. It was an incredibly nice tavern, with butlers, maids, etc. The proprietor asked us to carry a message to WMC that was quite sensitive indeed: the Ironclaw Tribe of gnolls numbers in the thousands, but the dent the group of five AFKers made in them caused them enough trouble to move their camp to one of the abandoned mine systems, a fortress north of the Jub Jubs.

The proprietor, Grey Beard, was a part of Yarsby’s crew. He warned against a frontal assault, but suggested infiltrating via a rescue shaft. He told us he’d be able to get us a map to the rescue shaft at a site about a mile out of town. He told us that the mine complex was about a half mile below the surface, and sprawled about 3 square miles. There is the main entrance, a secondary entrance, and the rescue shaft. Grey Beard offered a guide, and the following names:

The Jagged Horn, the Rhinoths, and the Peltwearers are the other three. The Peltwearers are the smallest of the tribes, but bolster their ranks with undead. The Rhinoths, slightly larger specialize in shock troops that resist damage, dealing out massive hurt. The Jagged Horn is lead by the most competent gnoll, who apparently have been harvesting lumber, and perhaps building ships. The Iron Claw is our quarry – and their strength is in their numbers, as well as their disease warfare.

Our guide, Bill, joined us promptly. He informed us that he would be joining us on the infiltration mission. We purchased cold weather gear, and made our way to the rendezvous. We met our contacts, and they handed us the map. We headed into the mountains with little issue. We ran into a dwarves patrol in the evening, and they told us that the pass was clear of gnolls. However, they did warn us of gnoll patrols in the foothills. We slept for the night, and found an abandoned, but fairly mundane Talosian ritual box.

We found our way to a bridge across a river gorge, and saw a strange humanoid creature made entirely of crimson mist standing with a Yuan-ti. They appeared to be tracking something – mostly the crimson figure, with the Yuan-ti directing. We hid, and then moved on.

We came across a mountain pass with an absolutely colossal sword, the pommel alone the same size as me. Bill warned us to be quiet at this point, but we were nonetheless attacked by a young dragon unlike anything I’ve ever seen before – pale blue, floating on the wind, as well as the crimson mist and the Yuan-ti, who had looped back. We looted the dragon’s hoard, then moved into the rescue shaft to rest, touching the rune and using the dwarven words “open” and “close” to work the door.

Deciding that we had done sufficient reconnaissance, we decided to return home. We passed some far-off ruins 12 miles north of the JJs that would likely require climbing gear to reach.

Eventually, however, we made it back to the JJs without issue. Grey Beard informed us that the Yuan-ti we killed was a bounty hunter by the name of OOh-ohh-o. Perhaps the key we found (that Eight carries) unlocks OOh-ohh-o’s personal lodgings.