Of Contagions and Crazy People 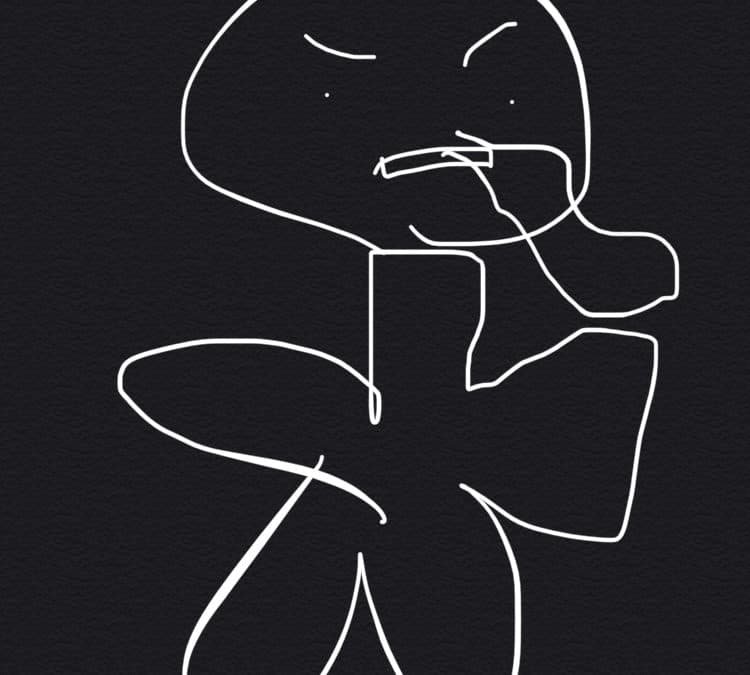 I went to the tavern on the agreed upon day, in order to take care of the thing that the Architect had asked us to do–he sent a clone of Monty, or, well, Nonty, to ask us to retrieve a stolen quantity of the strange “Black Blood” pathogen. In that tavern, I found the following people:

We went on our way–and nearly got hit by a meteor! How fun, right! Everyone else went running for cover, but I wasn’t paying attention and just kinda stood there. The shock wave was quite refreshing, really. And the meteor was covered in molten silver, so hey! Profit!

Two large evil birds from the skies descended upon us, but we promptly, violently, convinced them that we wouldn’t make a very good meal.

Instead, we ate them. They were quite delicious. That night, Thiala was confronted by a strange little girl thing named Suzy, seemingly insane, who gifted Thiala a very strong Potion of Healing, before reanimating the corpse of one of the large birds and flying away.

We came across a funeral pyre, bodies charred beyond recognition, before reaching a cave. We entered the cave to find it covered in black ichor, and infested with strange plague dwarves, plague wolves, plague grubs, and a massive, angry plague bear. We fought long and hard, dispatching it. Elghinn did a wonderful job of making sure nobody escaped.

We rested, before continuing on into beautifully carved dwarven halls, covered in more black ichor. Next, we found an odd, insane-looking man, eating a corpse and rambling about how the Mother killed all of his friends and ate them. Odd.

Moving on once again, we were stopped briefly by the sight of a chasm, with rickety-looking bridges, but found out quickly enough that the bridges supported our weight–only to be met by Ambroise, a plague-stricken goblin who confessed to making the ichor on the behalf of Mother. He claimed the Architect was evil, and left Mother, stealing the Black Blood. He also insisted that we couldn’t see Mother, because Mother was sleeping in her ‘deep deep’ home.

Aside: Strangely, the plague we encountered when dealing with the Architect the first time infected by proximity–Amby’s version appeared to require it enter one’s bloodstream/digestive tract.

When Rig took rather threatening step forward, Amby summoned a whole host of plague ghoul to kill, poison, paralyze, or otherwise maim us. Elghinn, Hanna, Thiala, Ska, and Indr killed them while Rig and I killed the tricksy spellcasting Amby.

We found the Black Blood, and Nonty showed up out of nowhere in the night, exchanging it for 250 platinum pieces, and leaving in the company of a seemingly friendly plague zombie. Very, very strange.

We headed back to the Jub Jub clan, finding our trip remarkably uneventful.