Of Dwarves and Devils 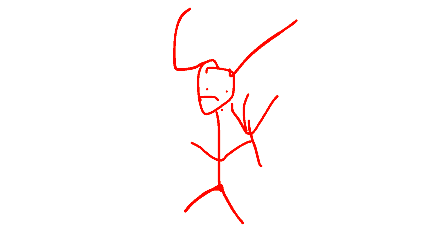 We left White Moon Cove on a rather terrible winter day, windy and terribly cold. We left under the leadership of Valorean, our Dragonborn Paladin, in order to investigate an Inn rumored to be infested with all manner of nasty critters.

After a bit of travel, we encountered a strange, hooded figure. They conversed in Elvish with Salem and Oogway, asking of our intent and informing us of an inn infested with monsters. They appeared to be friendly, and went on their way.

Moving on, we discovered a faintly yellow-green glowing, grey stone pillar, capped with a statuette of a brass, winged, reptilian creature. It radiated evil. Salem touched it and a bolt of fire descended from the heavens, destroying the altar and burning Salem. We moved on, and eventually made camp.

We were ambushed by a splinter group of Talos Dwarves near the end of the night. They were obviously hostile, but we dispatched them without any serious issues.

We came to the Peacock Inn, a very nice little inn. The day manager, Tivia, sold us rooms for 2sp a piece, handing us magical keys that would, she said, conform to our room’s lock. There was a garden, seemingly magically locked in spring. It held a statue of a “Miss Caroline,” a former adventurer and current owner of this inn. There was also a set of double doors with brass dragon handles.

We decided to go out and explore. We came across a firbolg man, screaming at something to get out of his head. His form shifted to that of a devil, and ice elementals erupted from the earth around him. Uh, Oogway died. Oogway, uh, yeah. Yeah. Oogway died. We tied him to a horse though, and resolved to bring him back to life. Once we killed the devil, of course. I killed it. I stuck my spear through its skull, and killed it. Done. Dead. I killed it. When it died, jewels fell from the crumbled crown on its head, and the firbolg reverted to his original form. We collected the gems, and went back to the inn.

Tivia used arcane means to lock us in, safely passing the night. She offered to cast Gentle Repose on Oogway for 10 gp, but Tal’va took care of it.

We made it back to town and resurrected Oogway. He’s alive. Thankfully. Alive, not dead. He’s fine.