Of Reptiles and Robots 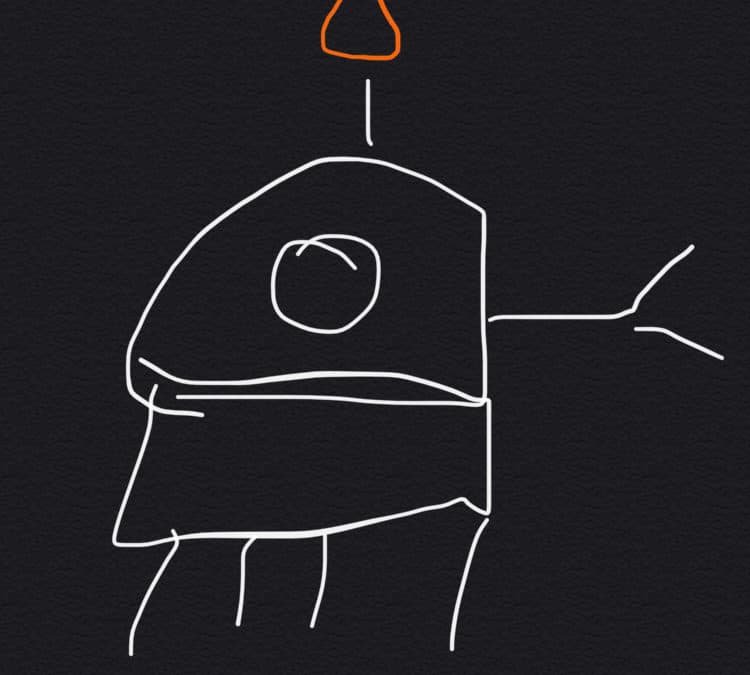 We left from the Jub Jub dwarf clan, making our way southeastward. We were caught up in a nasty thunderstorm, and took shelter in a nearby cave. Inside, we found a massive complex inhabited by strange, large, lizards. We killed many of them, discovering a beautiful silver mirror, as well as a scroll that apparently enhanced magical casting. We also discovered a scroll with the word Xasizak on it, prompting the group to christen the place “Zak’s Vacation Home.” Moving on, we came across strange, ghostlike beings that were resistant to all of the attacks we threw at them, phasing through walls and such. We dispatched them, and moved on, discovering a group of nasty little robots, as well as a fire giant. Strangely, the giant retreated while we dealt with the constructs. We dispatched them, and discovered that the door to the north was simply not big enough for that giant to fit through. We shall send another group to investigate that, resolving to head home, and headed home without a problem.