Of Stones and Stone-Cold Corpses 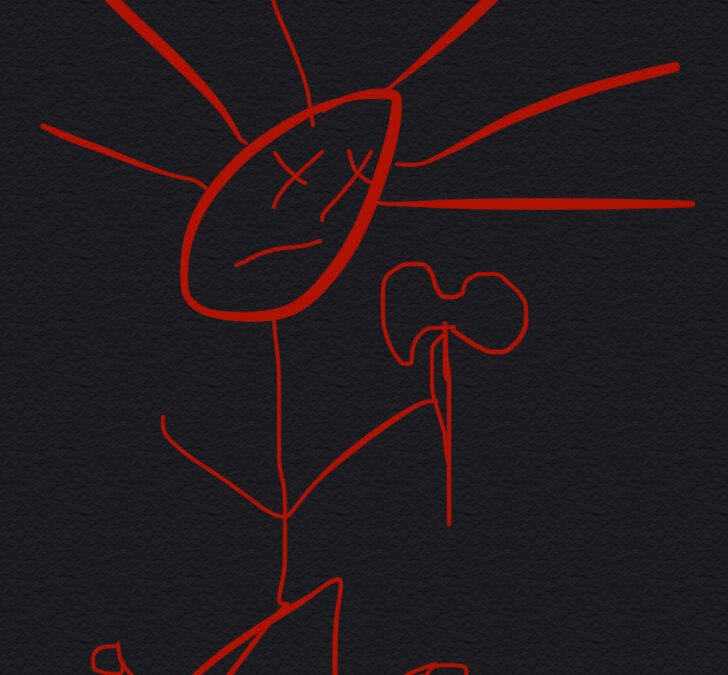 Centaurs, Jub Jubs, and dino-riding halflings volunteered to distract the gnolls as we launched our attack. We headed out, Eddings studied some elephants, and we saw some Kobolds. Ruddy-colored, they appeared to be fleeing from the west, and as Eddings flew up to them on Pery, they fell down dead. Eddings started touching them, and it became quickly clear that they were not dead. Their names were UGH! and TUH!, and they were afraid of the gnolls, saying that they had been removed from their homes and made to work in mines, mining strange metal. We sent them towards their Grey Scale home. Weirdly, Chemist kept collecting dirt.

Upon reaching the hill, we found a HUGE contingent of gnolls with multiple layers of defense. We spent the night in Chemist’s magical realm, and in the morning we awoke to find writing in the sky signaling that friendly forces were falling back to allow us in. We snuck up, and saw lots of gnoll archers and a few Tiny Huts.

We fought lots of gnolls outside, me struggling with mobility once again while Joule did her customary speeding, in spite of a twisted ankle. We prevailed, and as we stepped inside and began to fight again, Ser von Krieger blessed me with speed. I found myself moving across the room and slashing with an impossible speed. I felt incredible. And I sliced down the final guard in the room. We inspected the pedestal which held the Tortan Stone, and moved downwards. We fought some Tacos dwarf spellcasters. They wore us down. We found another Tortan Stone, discovering that it was fake. We went back and identified the first one, finding that it too was fake.

We headed further down.

It was horrifying. A battle that started off rough with a lucky dwarven hit knocking me out of my rage. A difficult fight, soon made impossible by the introduction of a gigantic humanoid cultist. Seemingly a leader. It unleashed magics that were ridiculously powerful, sapping our life force, permanently blinding us, and exhausting us. Exhausting us so much that

Artix and Naal killed it. We secured the stone. We slept in Chemist’s mansion. We went home.

The Gnoll hide in their cave, an abandon mine of the Dwarves. Their gate is dangerous , after they use it to attack WMC we must destroy it. The Tortan stone placed in the gate chamber will destroy it all. All Hail the power of Talos.

Until the gate is destroyed these Gnolls will be a menace, we can not allow them to control these lands. Once they sever their purpose I will be glad to be rid on them. Ha, just a necessary evil.