Of Swamps and Shadows 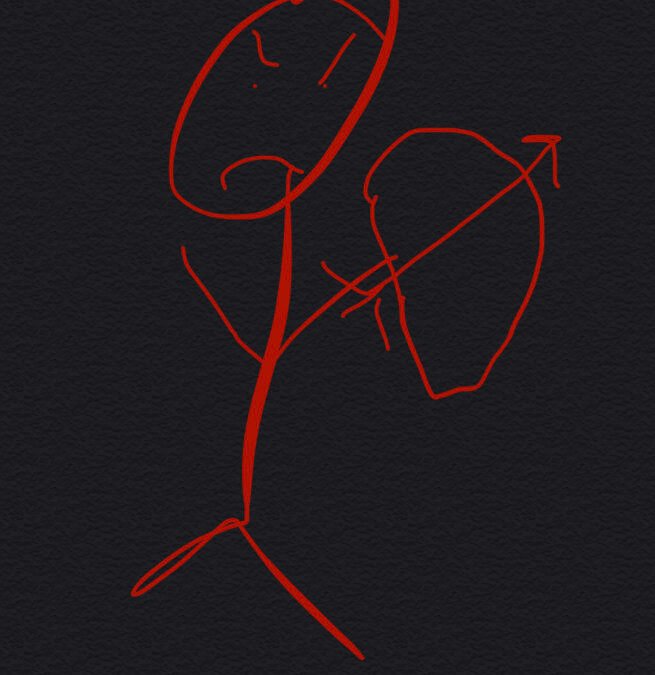 We headed out, finding a massive blast site at the crossroads west of WMC. Littered with bodies, we found no trace of the giant wreathed in blood and flame. We did, however, find eight different craters, each with a spherical bomb casing inside. We found an old man, bleeding out, who told us of the giant in the sky, as well as two blood cultists. One of them said something about red bricks, and we headed towards the red brick fort. We found a huge, 10’ long humanoid and horned skull. Strange.

Upon reaching the red brick fort, Quison told us that nothing was amiss, but was clearly hiding something from us. This manifested in the form of a letter from the now-dead Kyle. We were also notified of a circus. We headed back towards the crossroads, and were notified by a group of travelers who told us that they saw the giant flaming man north of the road.

We made it to the outpost, and slept for the night before heading into the swamp. We found a gnoll, walking with a human, conversing about selling WMC out. Chemist force walled them, but they proved to be simple illusions, and battle ensued. A few large, winged kobolds, several cultists wielding bows made of blood, and a strange high cultist who slung spells and drew life force from anyone close to them. We cut them down, and moved further into the swamp, before turning back due to an aura of magical darkness. We resolved to send another team on another night, into the stormy swamp, perhaps to the ziggurat.

We made it back to White Moon Cove with more questions than answers.