Of Tomes and Teleportation 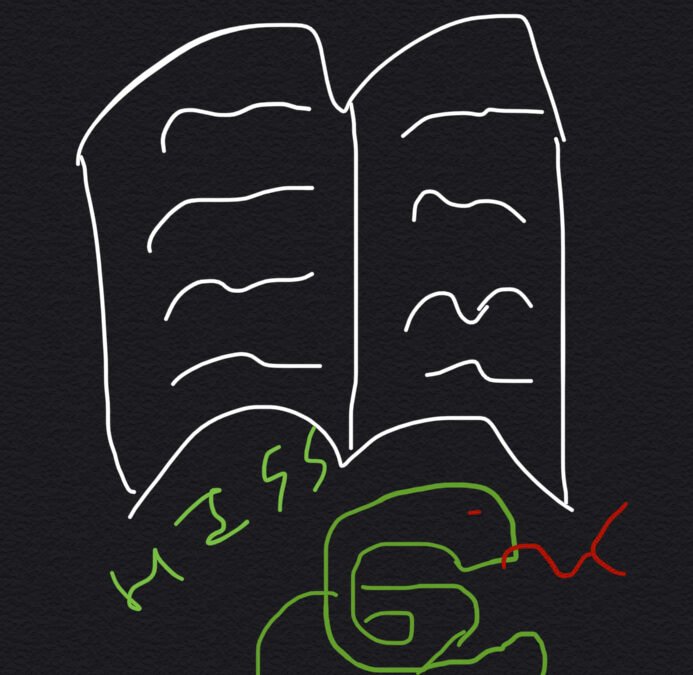 We set out on a mission to help the Yuan-Ti resistance. Our goal was to provide a distraction, cause some mayhem, while the greater resistance did their job. We headed through GQE, and on the way to Tor Merr, we passed a strange, ancient cottage crumbling into the plains.

We approached the city, creeping along a river, climbing up in elevation. The city itself was comprised of walls around a series of buildings on a set of almost snake-like switchbacks, culminating in a palace-like structure. We crept through the sewers, meeting Montez when we emerged from a well in the city. We set up a hideout in an alleyway, and discussed the goal. Main goal, cross off a blue-scaled yuan-ti with a snake tail. Montez mentioned that she was partially doing this to advance into the ranks of the Sons of Altis, and that we should attempt to refrain from killing anybody with legs. The goal here was not to look like adventurers of the AFK.

We didn’t. We busted into a massive library, and tore some yuan-ti apart while Chemist provided a distraction from the other end of the building, keeping the master of the house busy. It started going downhill when the two constructs began to fry us with radiant energy. It shrugged off Te’sil’s abilities, and our main mark shape-shifted into some horrifying snake creature that attacked with claws charged with lightning, and spells that attempted to pry their way into my head. Marrak hit it with a disintegration beam, and it was only bloodied. Marrak had it locked down, blinded and restrained, but it teleported away just before it died. We regrouped at the Townhouse, and rested.

In the morning, Chemist sent out one of his companions to find that our entrance point had been discovered, so we Te’silported home.

An unsuccessful mission, but one that did not end in loss of AFK lives.