Of Weaponry and Worms 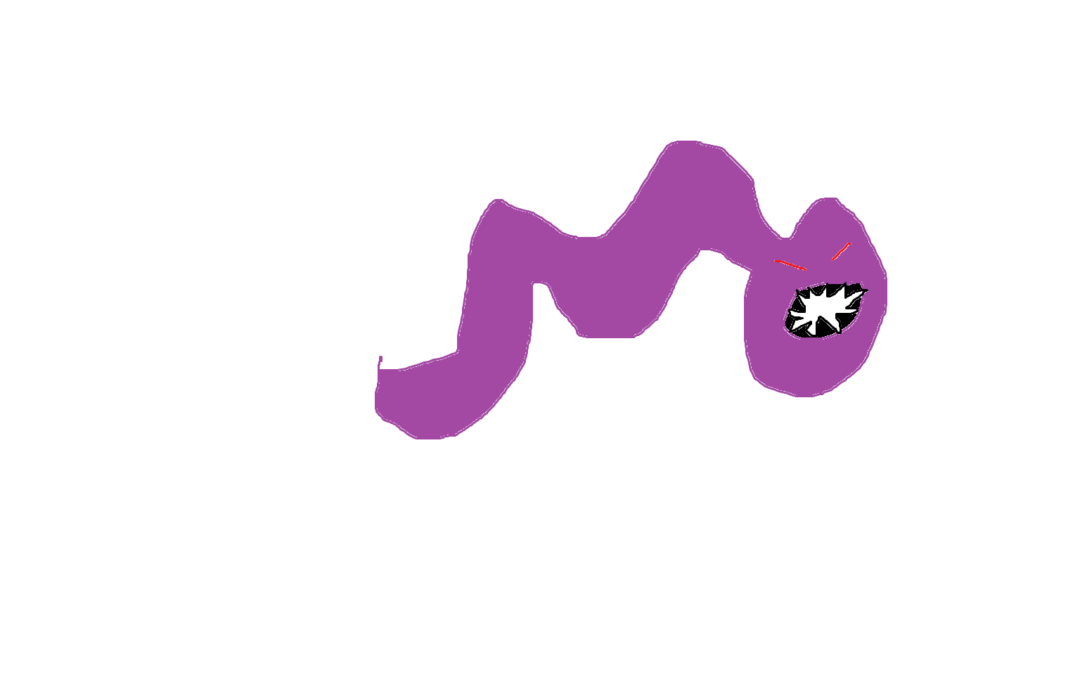 Headed out. Everything hurt. The first two days were uneventful, and we made it to the Rehope Trading Post. They expressed interest in a Trade Agreement

We were instructed to visit Mordahiem in the Administration district of Rehope if we wished to start Trade Deal talks.

Todd, our dwarven guide, helped us towards Rehope, and as we slept on the way there, we were assaulted in the night by a strange, Large, spider-shaped plant that shot webs and vines at us. It was joined by a strange, hook-handed reptilian creature.

We made it to Rehope, and Inti healed the jeweler’s mother. We spoke with Mordhiem, and secured passage into the Underdark, as well as directing us towards one Willywort, who could give us a map.

Till and I spoke with Mordhiem, and we discussed a Trade Agreement. Cally and Inti spoke to Willywort, and secured a map.

Willywort spoke of three Drow houses, with which they had a mutual agreement of we-ignore-each-other.

We slept for the night, then headed into the Underdark. We wandered through a cavern of phosphorescent mushrooms, then past a lake with a stone statue of a dwarf in the middle, as well as a hole bored into the wall.

We continued moving, before making our way into a cavern with many rivers, setting up the Tremor Spike there. Regrettably, we summoned four flaming skulls and two undead spellcasters before summoning two small purple worms.

Beaten and bloodied, we limped back up, pockets significantly heavier with gems, but my own pockets just barely lighter with insufficient poison.

We took a sealed envelope from the Mordheim regarding trade agreements, and pushed into the night, slogging to the outpost and sleeping there.

We slogged back to Ruined Oak, exhausted, but richer.

The entire trip was terrifying.

Frought with moments of head-splitting pain.

Frought with moments in which my friends twisted to fit the abberative form of the creature that broke me. It was terrifying. I couldn’t breathe… it felt like the world was pressing in on me, the darkest corners of my mind closing in to crush me.

Something is WILDLY wrong with me.

But I don’t know if I mind.

But fuck, it was so helpful. It dealt damage like nobody’s business.

I’m scared. Why am I not screaming to get it off?

Apologies. This is a mission log, not a journal.