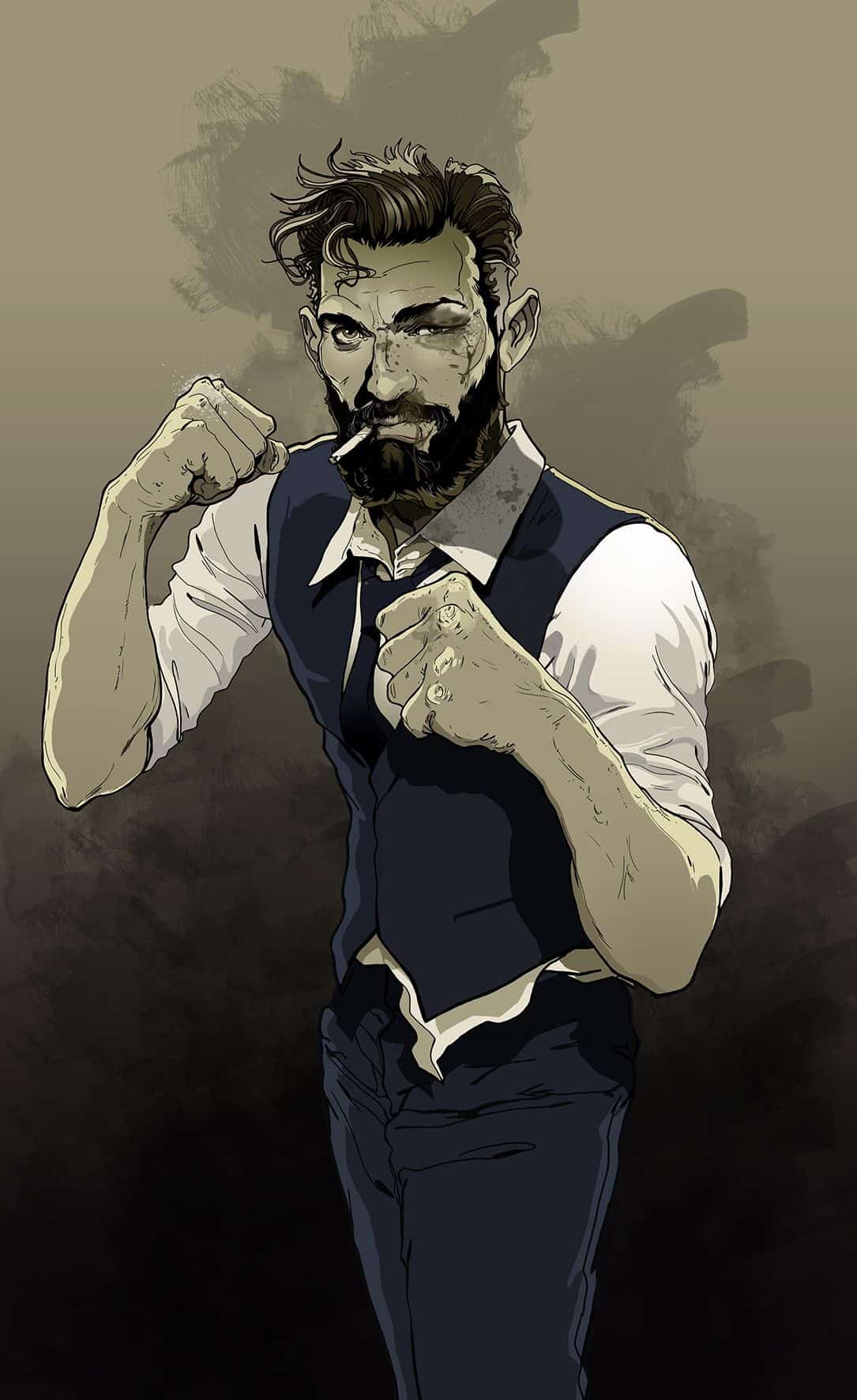 Before I bore you with the details of this adventure, I would like to state that the Outpost funded by Darcy to the SW of WMC has been built. Spider’s Reach is now a safe location to rest when travelling south.

At first we left to hunt but after a days travel we encountered the location where Spider’s Reach was to commissioned be built and decided we wanted to get that done. We rested and then headed back home. Luckily we weren’t attacked during the whole day and the night.

We made it to WMC without issue, rested and then departed with the workers. We were all excited to be pioneers, the first to build an outpost on the island! Having made great time, the workers started laying the ground work before dusk.

Before long a large egg was spotted right next to the hill on which the outpost was to  be built. Before we even had time to investigate a Wyvern swooped down and killed 5 workers, defending its nest.

Thoradin called forth to his good casting a powerful thunder spell, ending the beast’s life and cracking the egg. (We ate the egg for breakfast) 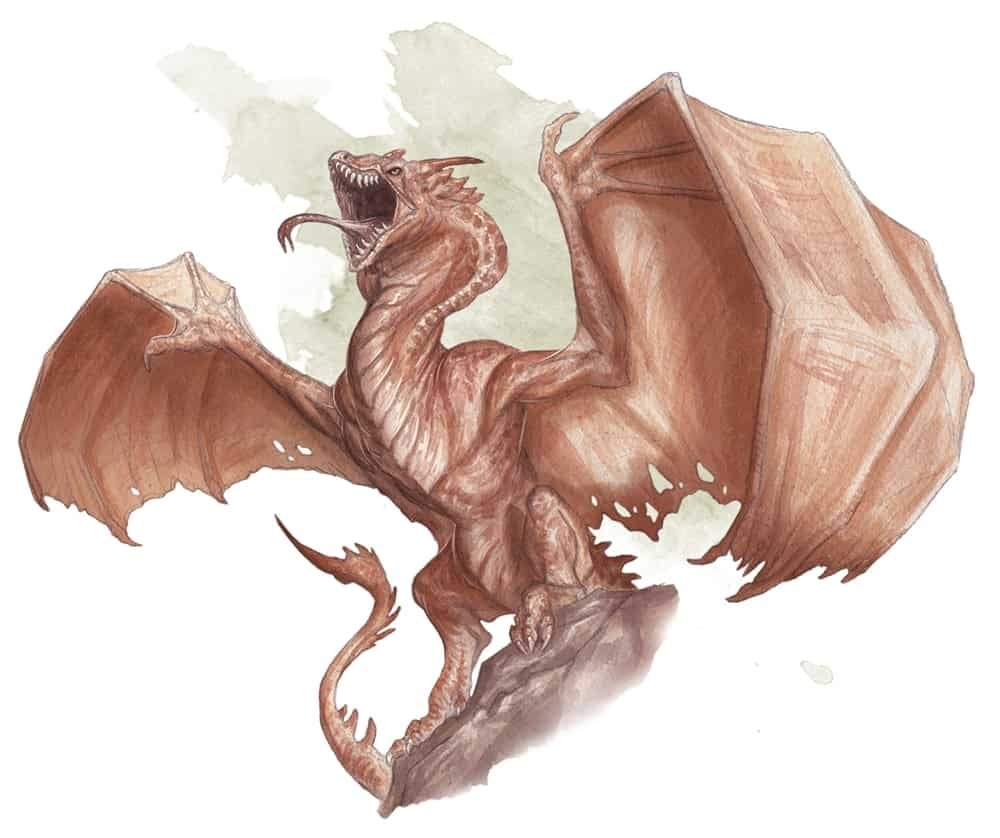 At this point, the sun was only a few finger widths from the horizon and so we formed a protecting barrier with the carts and settled for the night.

During our watch we encountered an odd vibration that was quickly identified as a disturbance in magic. Rith cast a spell to summon light, the spell surged causing light to fill a giant radius. It felt like noon on a summer day.

The following day the building progressed very well and the outpost was complete by the mid-afternoon. As the workers were cleaning up a hot-spring was found surrounded by bushes.

The workers wanted to relax after a day of hard word and so we decided we would inspect the water before giving them time to wind down. Rith took the initiative moving forward and dipping a ration in the water.

Within the blink of an eye, a giant skeletal troll animated by vines sprung from the spring and smashed Rith to bits. I realized in this very moment that survival on this island is about more than keeping yourself safe. Although at times you may want to switch places with an ally and sacrifice yourself, that too is not the way things go. Rith died because I didn’t act fast enough. I tried to protect myself rather than running in and taking initiative. To thrive here, you must be there for your friends whenever you can.

It’s in hopes of keeping the memory of Rith alive that I have included a drawing of her and that I have cut a ring like wound around my finger. This scar will be with me forever.

Following the death of our ally, I was knocked out but luckily Sammal managed to heal me, his spell also surging. Everyone engaged with the beast trying to end it. After a brutal combat resulting in the loss of 5 more workers, I managed to cut away at the vines keeping it together and rapidly punching it in the sternum. The bones cracked and fell apart. 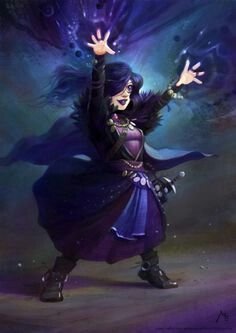 The cost in blood was much higher then we had anticipated. We rested in the tower, sorrowful. The dead in the carts, we traveled the next day. We were the first to rest in an outpost. On our way back we were ambushed by a goblin war band but luckily we dealt with them rather quickly. Thoradin’s powerful thunder magic ended 3 of their lives and the rest were rather easy to deal with. Back home we were welcomed by the guards who were happy we managed to complete our objective but quickly they realized we had lost many along the way. Mournful, our adventure came to an end. 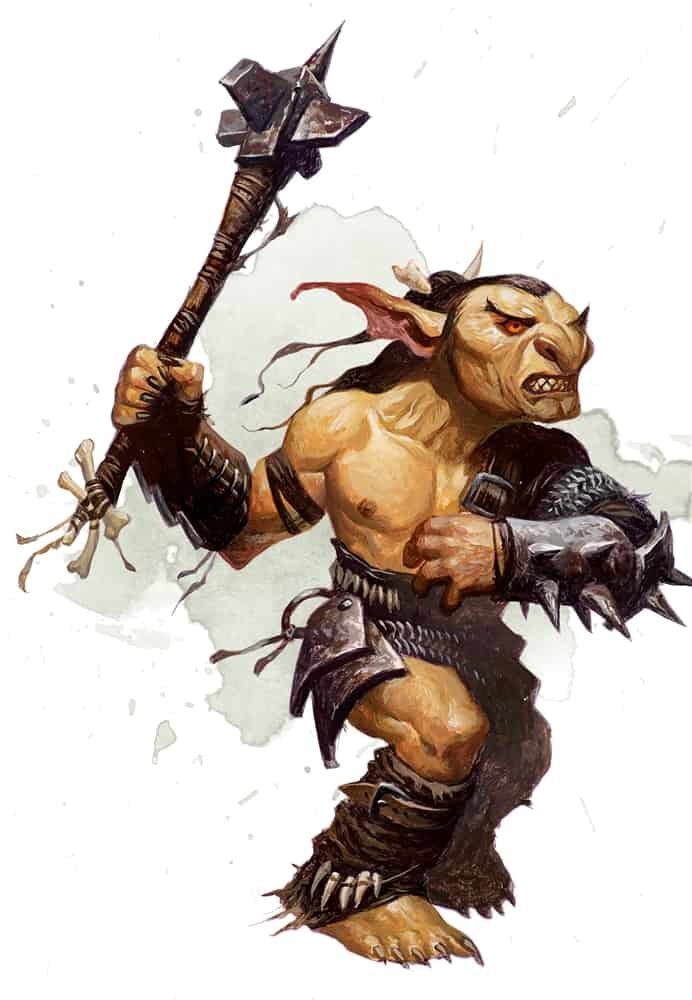