First, the boring stuff:DM: GeokhanSession Date: 19th October 2021 at 23.00UTCPlayers/Character:Tootired78: Barley, Druid 3 – Male human, middle aged, looks grumpy and present himself as a druid; Hate jokes about druids, and expressed last group has not been... 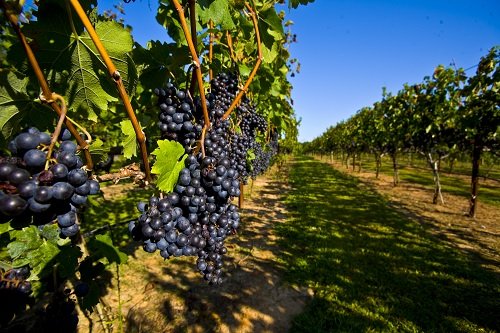 To Find A Vineyard

Vengeance for a Specter (almost)!

DM: GeokhanPlayers: Ithrael (Me), Katla Gyrdottir, Alister (and Yuna), XavierTLDR; We fought origami people made by a dragon, met some nice shape-changing catfolk, and had a fight with some man-eating orcs in their cave until we were forced to retreat. Also...

Making Noise in the Silent Woods

Sphinxes of brass, dead ogres and a new threat: “The Ayin”