Tentacles in a Cave

The sound of thunder echoed through the tavern as a storm approached. A Githyanki named Duri’Manon spoke to the group of gathering adventurers I was a part of. Apparently an abandoned vessel was identified washed up against the coast near Mirandia. We decided we wanted to investigate, encountering our first enemy early on the second day, the portal. 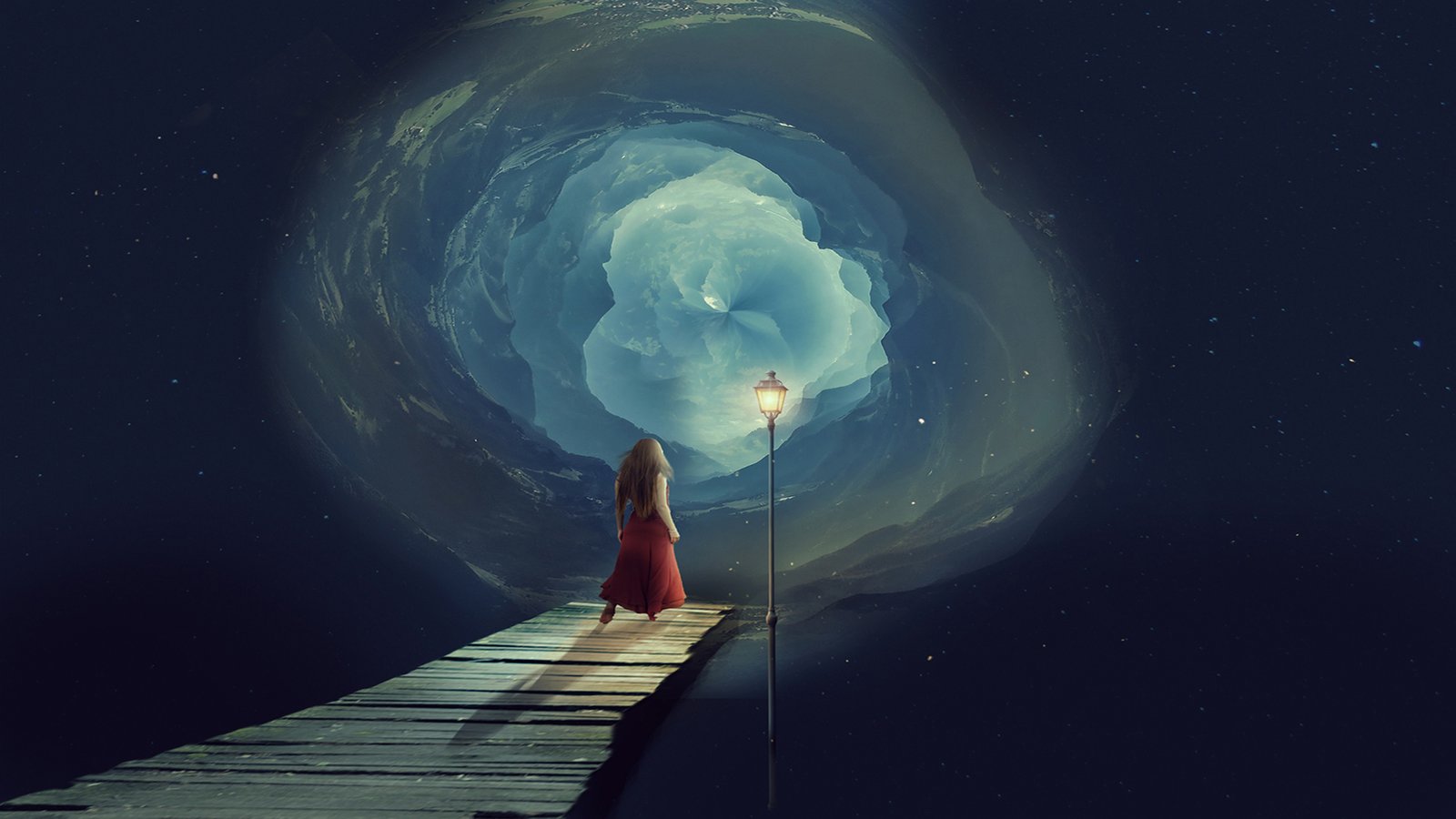 The portal was so brutal in fact that Snails was knocked unconscious! Luckily we had Slayer’s goodcheese to bring him back. Surrounded by great statues, we spoke to Duri’s assistants who pointed out where the bridge to cross the river was. We began heading towards the boat staying away from the sands because of warnings of the presence of Ant Lions. We drank from a remarkably clean well that had skulls mortared into it.. We also encountered a weathered sign but couldn’t really read it. When we settled for the night a goat was hunted feeding us all! At night IronAle awoke the party as a group of barbarians charged shouting. Many fell but we ended up winning the fight nonetheless. We later found out that the barbarians in the area are very territorial and that by simply being in the area we had triggered them. 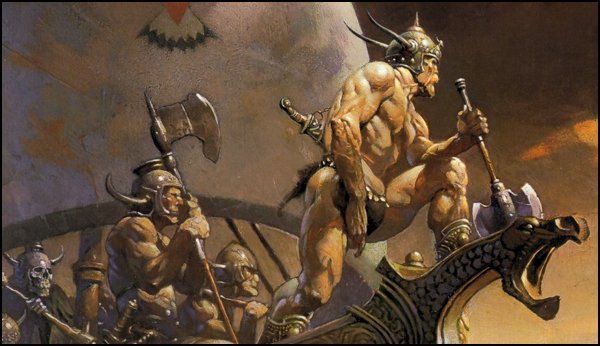 The following day we moved until we spotted the red sail of the boat but decided to rest and explore it the next day. During the night we found a nautical compass with TB written on it. We later found out that most likely stood for Trader’s Bay. The ship was lodged up on the cliff, we used a rope to descend onto the deck. The ship was filling with sand and so half submerged. We looked down into the hold and saw that although filling with water, it appeared to be linked to a cave system. We went down and explored, knowing that it would be about an hour before the tide would fill the cave, drowning us. The cave was filled with odd unnatural circular rooms. We moved past the first of these rooms ignoring the deep, dark pit in the middle of it. Stepping into the second room we stared in awe at the giant skeleton on a sacrificial altar. We had no time to explore as a giant octopus grabbed Snails dragging him to the pit. 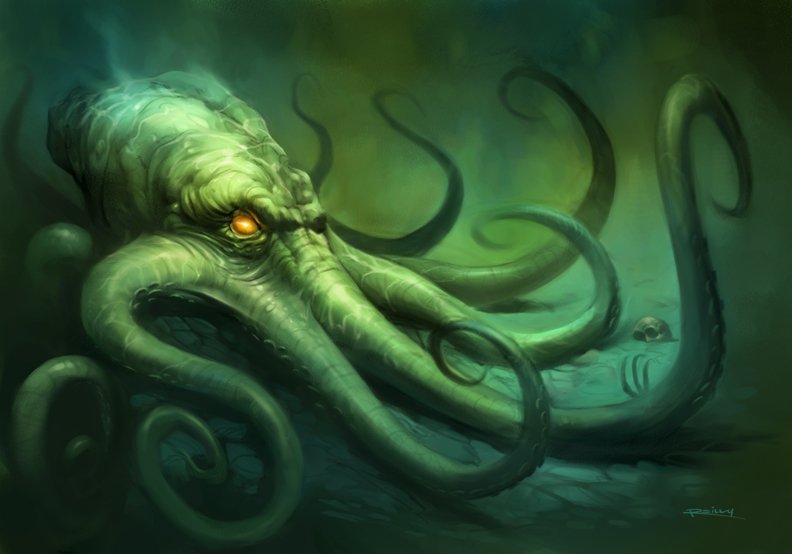 I rushed forward and pulled him free, but it grappled me moments later! It started hitting and crushing us doing crazy damage! Tramenor used his connection to Eldath to charm the creature making it peaceful to us for one minute. Seeing water flood the cave and the deadly creature only being friendly temporarily, we decided to leave. There being no evidence of the crew leads me to believe that this creature killed them all.

On our way home we encountered bodies burnt on a funeral pyre. We also camped somewhere where two camps had been previously set. We were awoken at dawn by IronAle playing an inspiring tune on the bagpipes and calling us to arms.

On the bridge we saw a bear corpse with an hourglass next to it. It was half empty.. Duri warned us of the dangerous black raven totems and the angry barbarians that defended them.