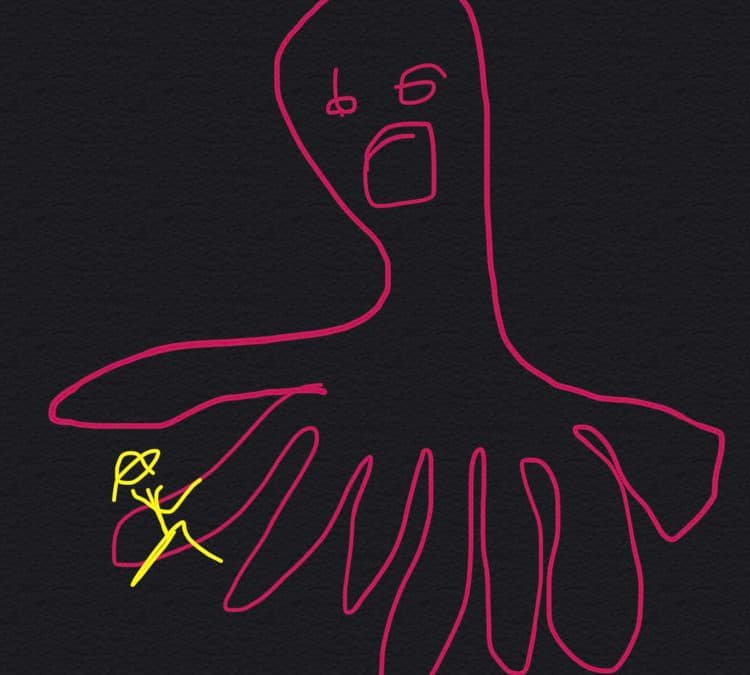 We were approached by a strange Githyanki man named Duri’manon, who was remarkably chill for a Starboy. Didn’t even TRY to conquer us, just asked us to check out a shipwreck up on the northern coast. He also asked for some guy named Zach. I dunno who that is, though. Preeeeetty chill.

We dipped through a portal that was an entirely different type of chill—poor Snails almost froze to death, but we found our way to Port Mirandia. Starboy’s workers pointed us in the right direction, and we headed out. We didn’t find anything particularly interesting, save for an ancient signpost pointing towards Port Mirandia.

Moving on, we found a place to sleep, killing a sheep and beginning the watch order. We were attacked by a group of barbarians in the night, and more than half the party went down, but we were miraculously victorious.

The next day was spent traveling. We saw the red sail of the boat, and decided to rest before heading in.

During the night, we found a compass, strangely heavy-duty for an adventurer’s compass. Turned out to be a nautical compass, with the maker’s mark of TB on it. Duri’manon later suggested that this probably, in fact, stood for Trader’s Bay, perhaps where the boat came from.

In the morning, we headed to the cliff, and looked down upon the shipwreck. Heading down, we found some coins underwater, as well as a cave underneath the hold.

The cave opened up into some strange, temple-like location. Upon exploring further, we found that while the temple did expand onward, it was also guarded by a HUGE octopus. Very dangerous indeed—I do believe the only reason we survived was Tramenor’s quick thinking and powerful charm effects. We decided that the tide was coming up far too fast, and we should leave before the octopus came back.

We made our way back to Port Mirandia, uneventfully sleeping and chatted with Duri’manon.

We were told that if we saw black raven totems, typically found near caves, steer clear. The barbarians of the plains would see this as a breach of their customs, and would kill us for trespassing on holy grounds. Those are likely found more towards the Tum-Tum forest far to the northwest.

We then proceeded to head home without further drama.