I sat in the Bitter Dwarf Inn, perhaps drinking slightly too much when a teen ran in panting. He asked for help, his siblings had been kidnapped and his father injured. “Save my pa, save my siblings!” and so we set out towards the farmhouse.

As we made our way forwards we heard rustling and howling. A pack of wolves leapt out of the bushes attacking us. We killed most of them rather quickly. Seeing all its allies dead, one ran but luckily Slayer landed an impressive shot from over a hundred feet. IronAle began cutting off wolf tails for Vi’Ari’s collection. Good times. We journeyed further approaching a small cottage like farm house. A woman stepped out “Did Tommy send you?” she invited us indoors where we saw her husband terribly injured. Tif healed the poor man as we asked about the events that lead to the kidnapping of the children. The children were taken by little men while gathering wood. 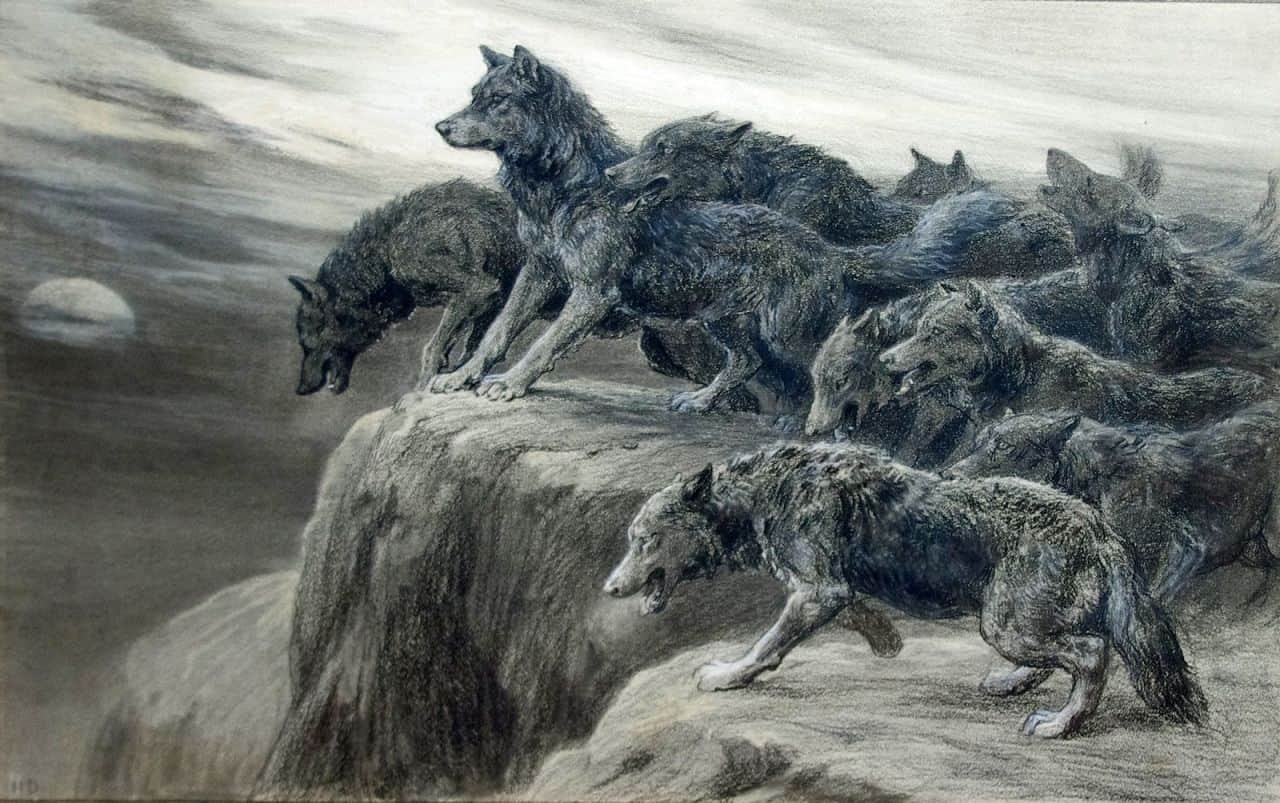 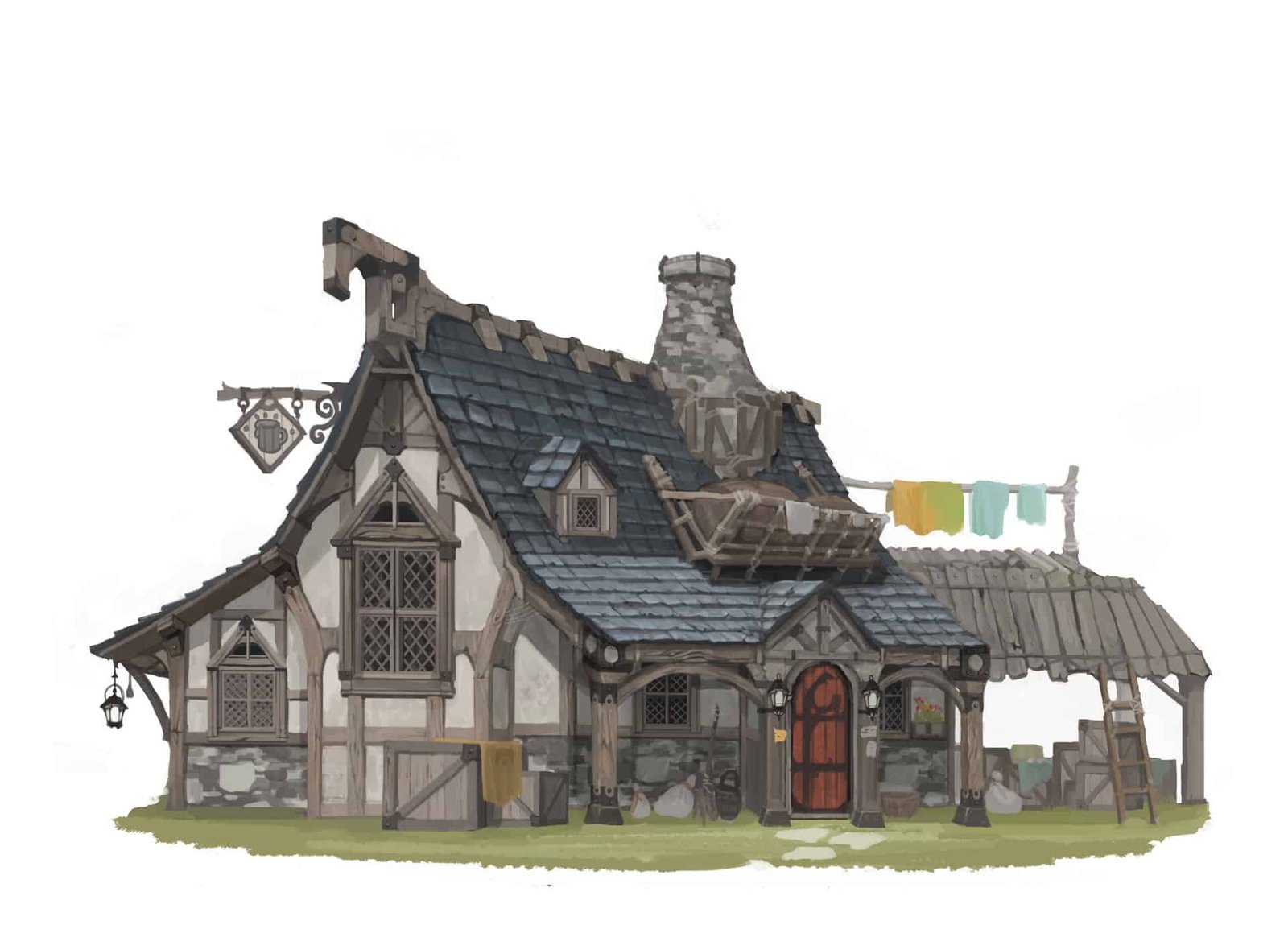 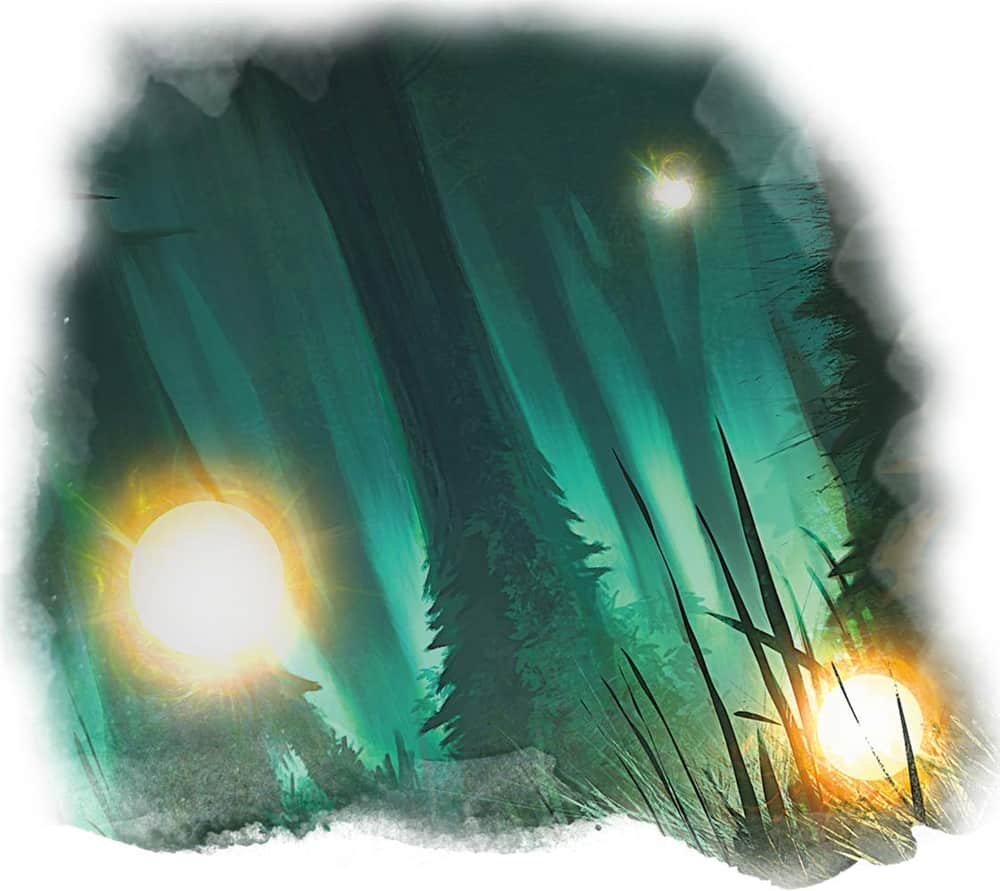 He indicated where they were attacked and where the little men had run off to. We slept in the backyard after sharing some food.

During one of the night time watches everyone was woken up because of the sighting of a moving light. We ended up fighting it and destroying it in a few moments. It may have drained the energy of our host. The next morning we made our way to the scene of the assault. From there we followed trackes to the East arriving at the edge of the forest. A cottage stood before us with a small man wearing a red cap standing outfront. The moment this man spotted us he ran forward and engaged. His friend joined from around the back. I had to tap into a deep source of energy during combat and felt extremely tired afterwards but it was manageable.

The furniture in the house was too big not only for those who we fought but for us too. It seemed bizarre. As I moved around outside I heard a shout. I ran as fast as I could and saw that Vi had disappeared and there was a hole in the ground! Something had dragged her into a hidden basement. Everyone leapt into a massive cloud. We couldn’t see anything.. I managed to run out of the fog seeing a hideous creature, a child on a table and two other children in cages. The good news was the children were found, the bad news was that this monster was terribly strong. I punched it on and on until the smoke dispersed revealing Vi’s dead corpse. If only I would’ve been indoors.. I could’ve saved her! This is my fault. 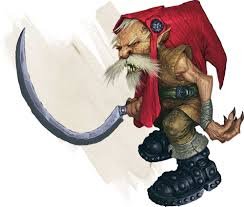 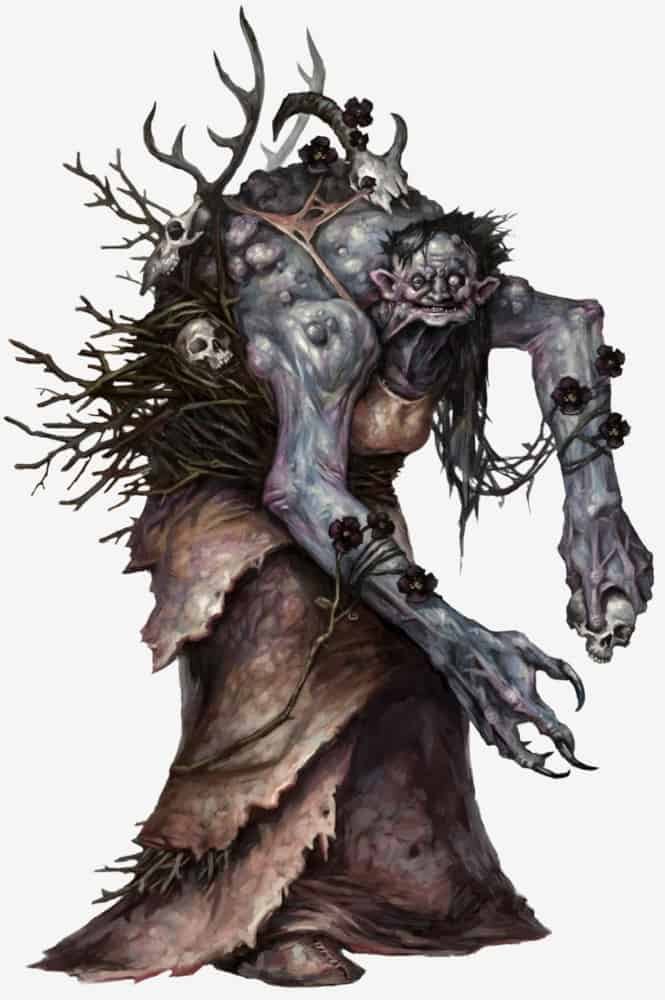 The ugly grandma knocked me unconscious but luckily Tif was there to heal me. I jumped up and managed to heal IronAle with a goodberry. Eventually I had to grab a healer’s kit from Slayer’s pack just to make sure Tif wouldn’t die.. IronAle was given many healing potions by Scorch. Things weren’t going too good but apparently the hag wasn’t holding up too well either. She ran! A few party members shot her down but I stayed indoors to make sure the kids were okay. IronAle and I freed them and woke them up. We had a quick rest to patch up our wounds and then headed back to the farm.

The parents were extremely happy to see their children. The rest of our outing was uneventful as we ran back home (even though I was exhausted)