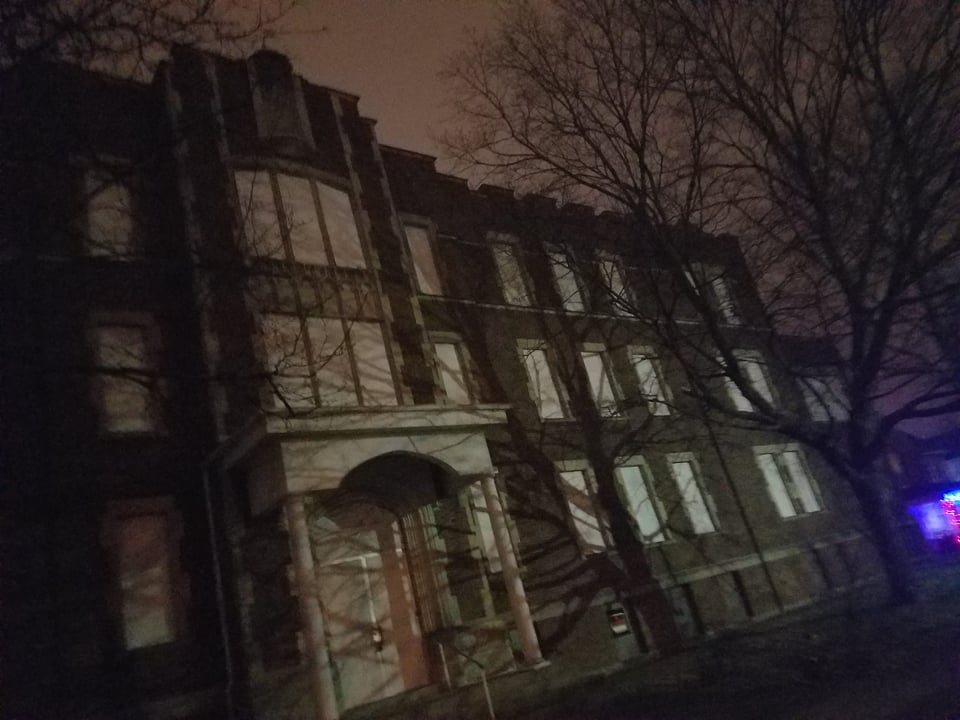 On a dark and stormy night we ventured out to the edge of the Ghostwood Marsh. Along the way some owlbears tried to accept an offering of food from Capn Me’Slash U’Up, but they thought he was the offered food and tried to eat him….

We had to meet them with arrow and talon as a result but everyone managed to surviver well enough. Salome did drop at one point which proved to be a foreshadowing of what was to come.

After a quick rest for Salome to regain her strength we ventured south to the location of the strangely haunting manor that we had been sent to investigate. We never should have gone inside though. 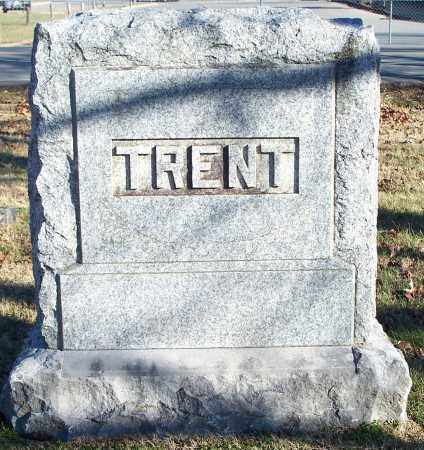 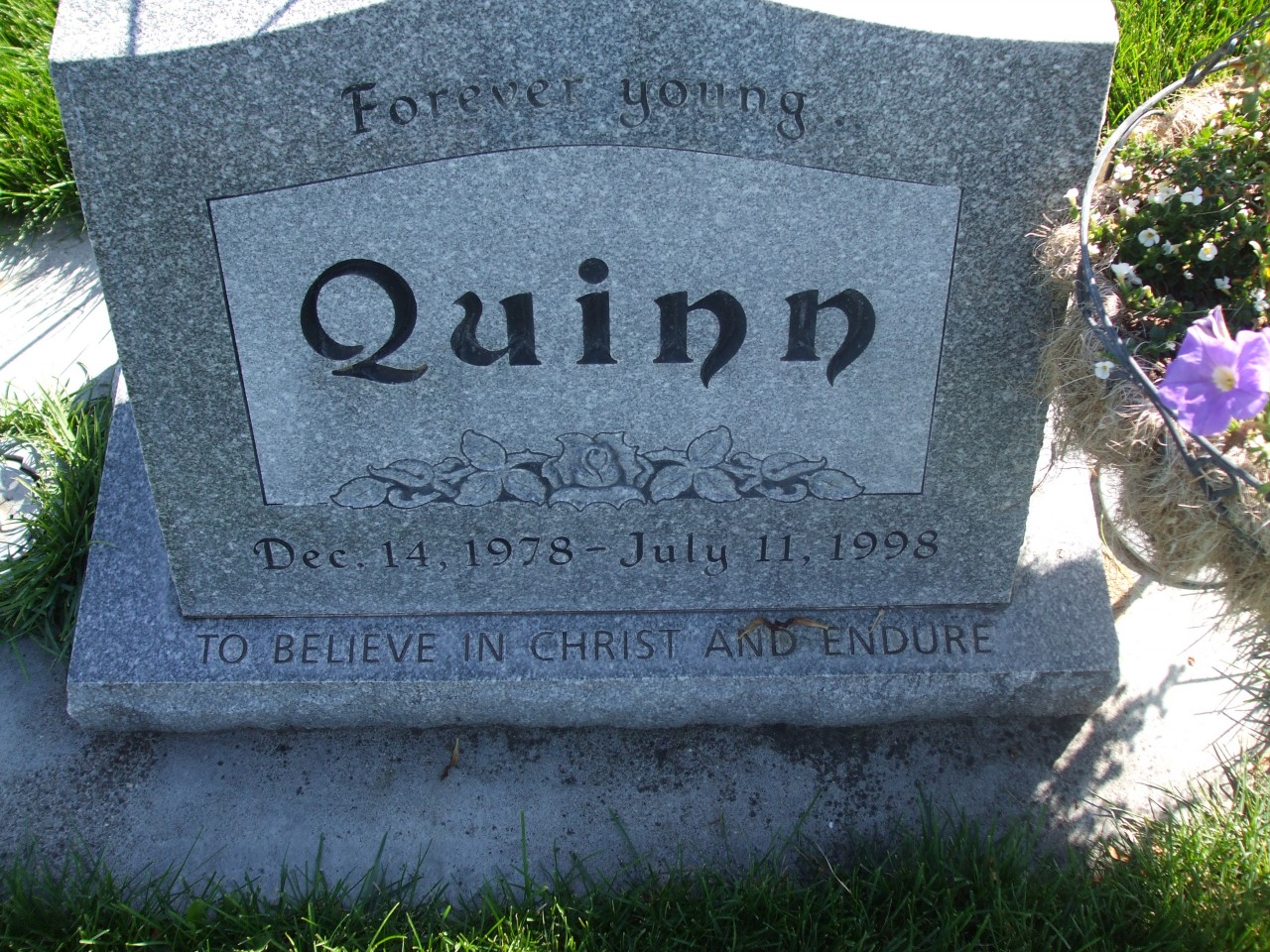 The manor grounds had two open graves ready and waiting for Trent and myself. Seeing such an omen we should have turned back then and there. Instead…. we pushed on into the manor itself which clearly did not like our presence within it as it was soon to be the site of a battle between us and swords that flew off the wall to attack Snowball. Even the drinks counter got involved, as it turned out to be a living creature only mimicing a piece of furniture.

This fight was not so deadly, however, and we managed to snatch victory from those mighty symbols of war and partying. It was upstairs that the omen rang its death knell for Salome. Snowball and Trent had gone upstairs to investigate one of the rooms when the door slammed shut behind them and toys came to life to kill them; constantly calling for their Mommy and suspecting that each of us were them.

We ripped the door apart in our efforts to aid them but by then two Specters had appeared as well. These dark twisted souls in the form of children repeatedly attempted to rip out our souls and before we were able to stop them they managed to do so to Salome…. After the battle had ended for good we buried Salome in the grave with my name and returned home to carve her name on the wall.

There are tons of other logs to read, try them out and see for yourself.

I held the scroll out in shield hand, waved unfamiliar gestures while speaking exotic words to cast Banishment. The sound of a thousands trees waving in a storm showered us with sound as it crescendo into a pop. I asked the party to ready Their weapons for if it returned. It did not.

A Song of Ember and Stone

The Bear with a Bowtie

Tl;dr: A group of adventurers set out from Ruined Oak intent on finding the bear NW of RO causing trouble. They successfully do so, but in the process discover a second issue in the form of a Hag named Isriam that transfigured an Arch-Druid and his daughter into...

Party DM: Geokhan Lvl Range: 10 - 15 Nog gathered a relatively decent sized expedition force, as we headed out to explore the unexplored we ran into a ritual sight, involving animal sacrifices. The meaning of this place perverted, to what reason we do not know, but we...