byCarric A. Goldeneye
0 0
You are here: 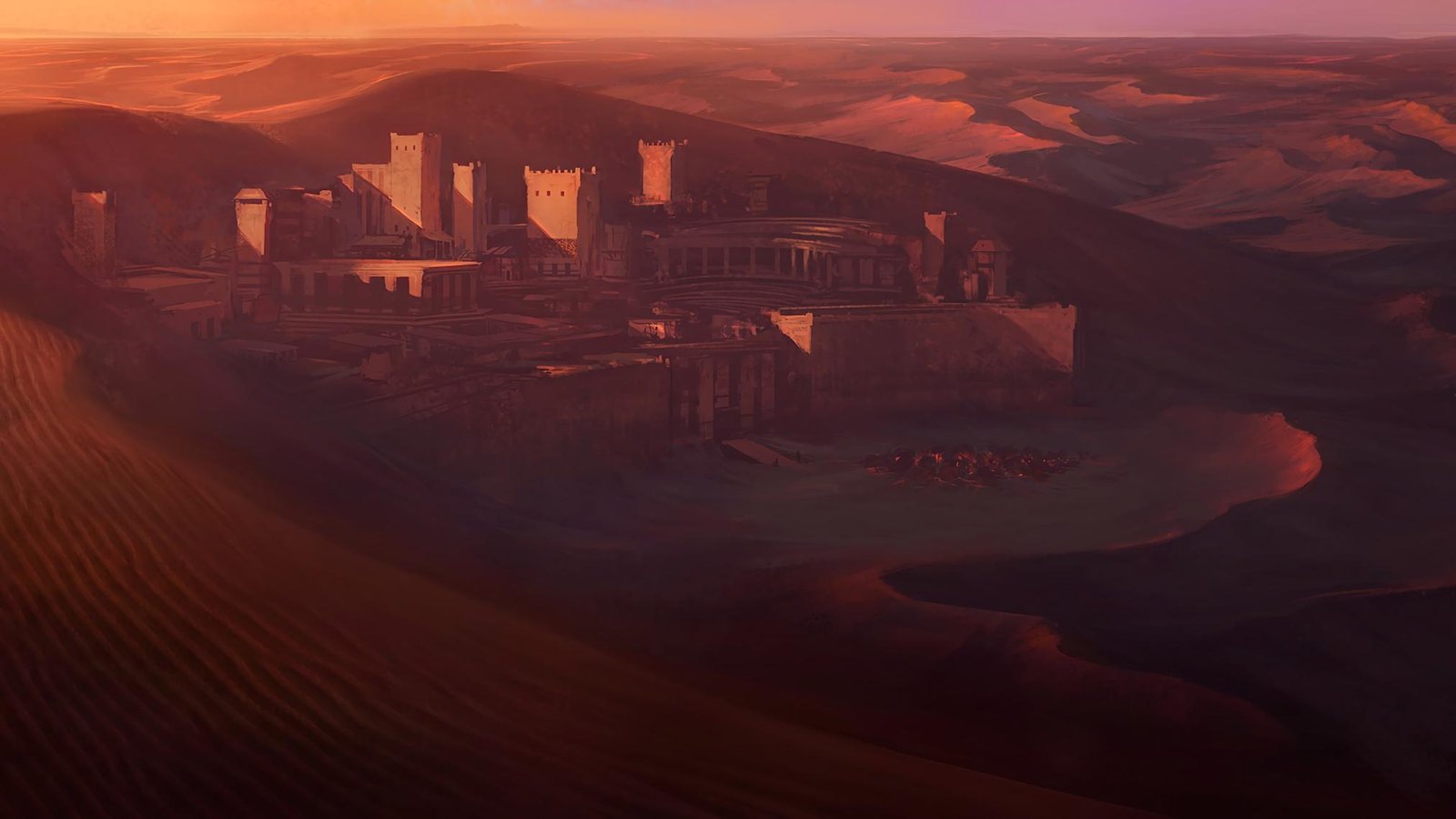 The Great Khenran Empire (or simply the GKE or the Khenra) is an empire primarily composed of jackal-headed humanoids (whom, by the way, are deathly allergic to chocolate) located in the Desert of Flies (what they call New Amonkhet) and the desert beyond the SQW portal (what they call New Anonmin), and based in their capital city of Shashotep.

We currently have an agreement with them in which we recognize each other as nations, opening up the possibility for future trade deals and such. See the document attached below.

In eons past, the Ancient Khenran Empire was the predominant force of humanoids on the island, enslaving entire races and expanding their territory far past the bounds of the desert. However, at some point long ago, their empire was shattered – presumably by the Council – and they are now a shadow of what they used to be. Notably, they have no system of slavery in place anymore.

Their government is lead by a monarch, the King, who is to be succeeded by Princess Letia. Below them seem to be multiple “Departments,” each with its own head.

Diplomatic Liaison to the AFK

A genuine person interested in furthering our diplomatic relations. Lives in the House of Heralds embassy in Ruined Oak.

Head of the Department of Security

Has sent the AFK on covert missions under the nose of her government. Outranks General Bahdur significantly.

Head of the Department of Defense

Does not particularly like Zak, Snowball, and Company. Wants to use the AFK as a mercenary band. Is a generally dislikable person.

Head of the Department of Agriculture

Up in age, likes to garden. Supplied Zak and Co. with valuable herbalism implements, as well as sending them on a mission into DRM.