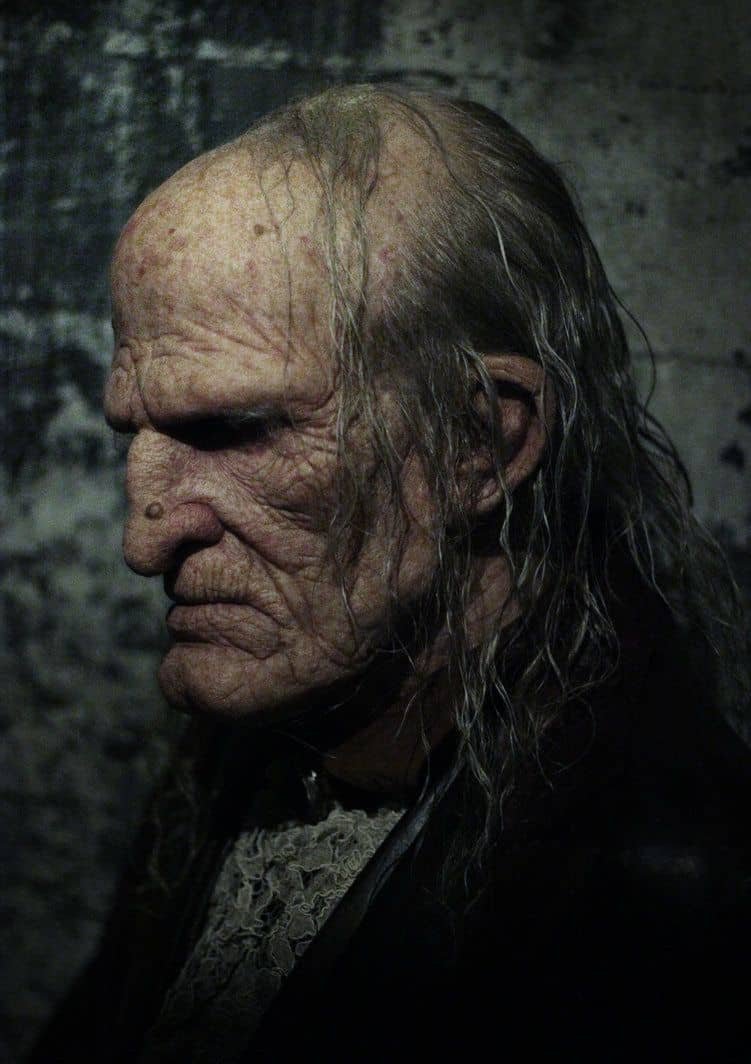 A very ancient Hausion who has been trapped in the ancient prison of the Primordial Gorgontillian. Has aged to the point he can barely move. Physically weak but has a lot of knowledge of the time before the sundering. Is not originally from this plane.This is where you write about your significant recent dealings with this NPC.  Include links to relevant places and/or logs.

Yassairian has now come in contact with adventurers from White Moon Cove. After showing them to “the Artifact” he has discovered something has desecrated it.

The bindings that hold this ancient creature are starting to deteriorate, Yassairian can repair this. To fix the bindings adventures must locate a book and find three items from “Mother”, “Howls in the Night”, and “The Eye”. These items will unlock “The Archive” which has what Yassairian needs to repair “The Artifact.”

The book was identified as Eyesack’s “spell book” which received some magical attention from an unknown entity.  To date, only the stone from “Mother” and the cauldron from “The Eye” have been found.  The book itself has been held by Fiver following Eyesack’s demise.  Any leads on what “Howls in the Night” should be communicated to Fiver or his sibling.

If Gorgontillian manages to release himself from his prison it would be a cataclysmic event.

Yassairian is part of a race of humanoids that traversed the planes when the primordials ruled. He was part of a group known as Guardians whom imprisoned the ancient primordial Gorgontillian. While searching for something that was important he became stuck in the tomb and has spent untold millennia in solitude. He no longer can remember what object he was searching for that got him trapped.

While not an engineer of the tomb,  he was one of the magic users that worked on the ancient magical imprisonment of Gorgontillian.

“Only a few steps in we came across a small room in which sat an old man. When I say old, I mean impossibly ancient. The man had lost his ability to walk because of sitting in his chair for untold millennia. He told us his name was Yassairian and though he looked human he was from a race known as Hausion. This dude predates the sundering, even the ancient tabaxi we’ve come here to investigate.