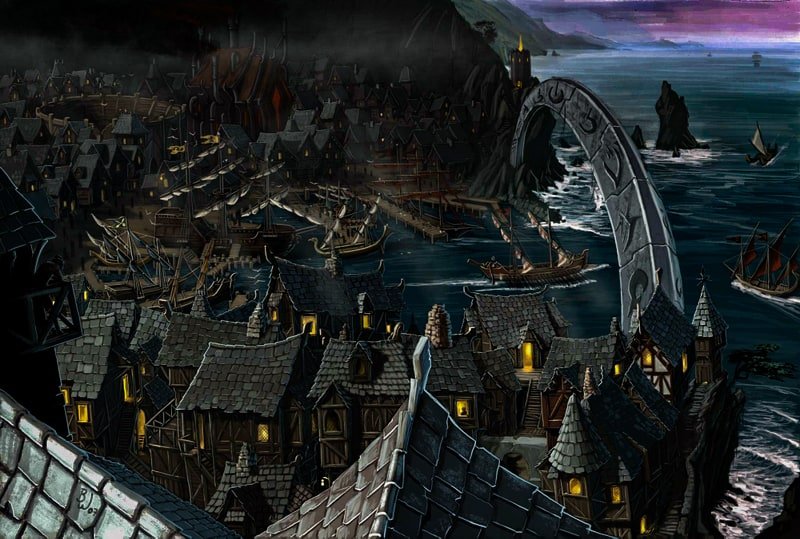 Pictures of Maps or the Town followed by relevant information

A pirate city on the far West coast of Katashaka. It lies about a days travel (with teleport) from the UIF portal.

This is where you write about what’s on offer in this Town.  Include links to relevant places and/or logs.

This is where we can keep track of what has been built and what is planned.  Include links to relevant places and/or logs.  The White Moon Cove adventurer’s first learned of Trader’s Bay from the Tortles at/on Ahoyahoy.

Innkeeper of The Broken Mast 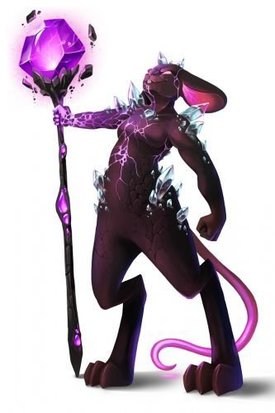 I don’t even know anymore.

“We reached a salty bit of water and used aerial surveillance to look around a bit to the north because Szordian told us the town with the bakery was basically due west of the portal, just past the mountains. Sylvan spotted some smoke coming from a cove so we went over by air to see if it was the place we were looking for…”

“Bloody fight insued, with the captain getting away, several pirates dying and 2 pirate prisoners being tied up and taken with us. They revealed their ship should be on its way back to Trader’s Bay with the captain and their ill-gotten gains.”

“Upon reaching the Bay, we realized something very, very important: We had no portal stones to return to White Moon Cove.”

Lyric
Was this article helpful?